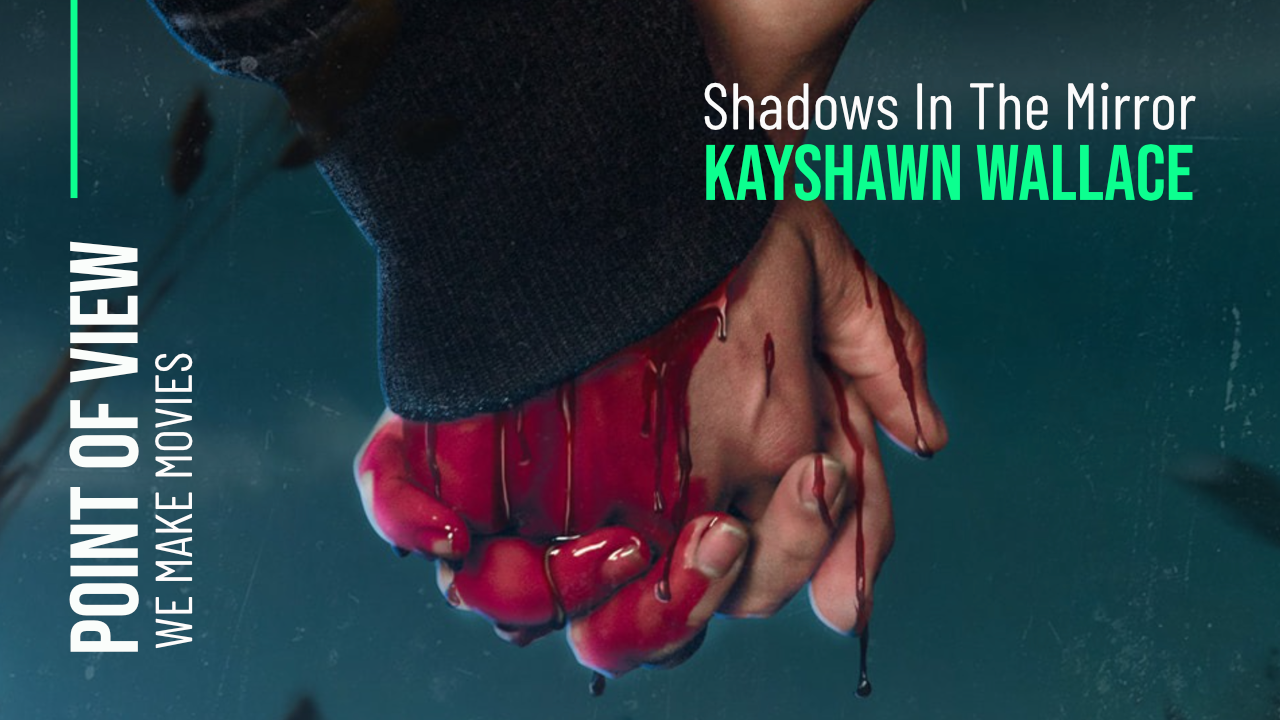 Award-winning, Boston-bred filmmaker Kayshawn Akime Wallace got into storytelling at Syracuse University while acquiring a degree in U.S History and Cultural Anthropology. Channeling his passion for history into filmmaking, his first official short film Out of Time won Best Horror Film at the Hollywood Gold Short Film Festival and Best First-Time Filmmaker at the San Francisco Indie Short Film Festival. His latest project is the 39 minute short film Shadows In The Mirror, which delves into the tense, boundary-crossing, secret laden breakdown of an open relationship between James (Kameron Basseri) and Veronica (Anna Maria Mojo).

Through his production company Mural Productions, Wallace creates and directs independent films and collaborates with fellow filmmakers’ story development. Attributing his drive and creative spirit to his immigrant, Caribbean parents Ingride Francouer (Haitian) and Tasfa Wallace (Jamaican), Wallace’s work gravitates towards intersecting themes of self-identity, culture, and isolation. Shadows In The Mirror is no exception, as the film explores the physical and emotional limits of love, relationships, and overall humanity. We had a chance to catch up with Wallace and ask him about this latest endeavor.

WMM: What was the impetus for making this film?

KW: At the core of it, what motivated me to make this film is my revelations of how I was when I first started dating as a teenager. My first ‘puppy love’ relationship involved a girl who would cut herself because of the abuse she was getting from her father at home. I didn't know how to handle that. I never felt like I could truly help her and that affected me in how I would act in my future relationships. I also knew I wanted to talk about two relationships that have been most impactful to me in my life. 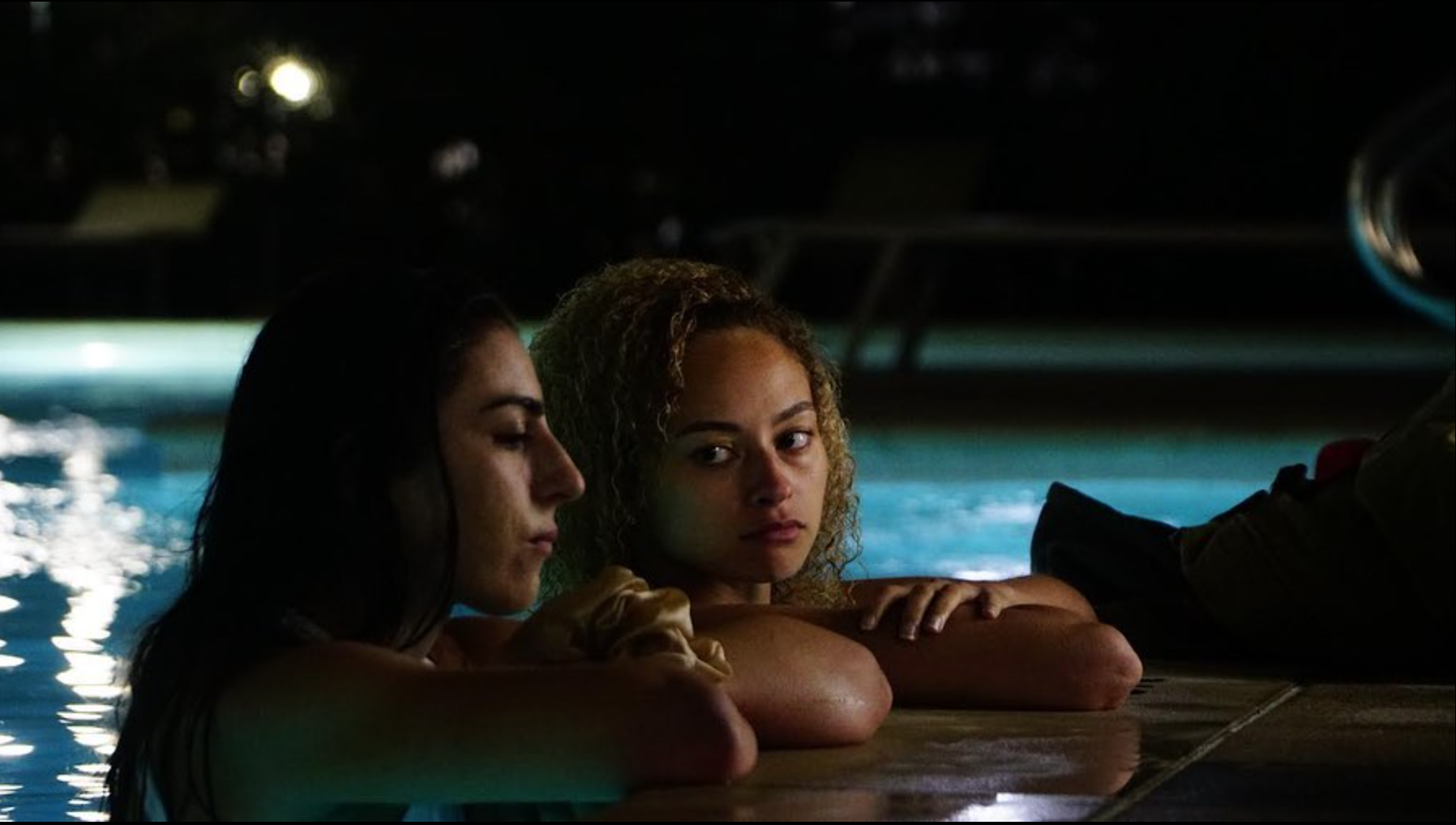 Moreover, in 2022 I feel like we have all the tools we never had to communicate, but yet we still struggle with it. In terms of dating, I think we’ve gone backwards, similar to how I got a rough start when I first started dating as a teenager. I was inspired by films like Gone Girl, Eyes Wide Shut and Newness. All films that discuss the different themes of relationships like trust, communication, love, and pain. Tonally, the film is a collision of different genres - romantic, comedy, social satire, but at its core is a domestic drama. The worlds of the characters are hyperreal at some points and dreamlike at others. There is no balance, in that this is heavily tied into how I view the dating culture in this present day.

KW:  In terms of my process, I've been outlining this script for about two years. There are so many other directions I had it going initially but I had to laser in on the key themes that I wanted to get across in the film and scratch some other ones out. Writing the screenplay only took about three months. I utilized SAG to get some great actors and was able to collaborate with a production company out here in LA that helped me location scout. We have about five significant locations in the film (interior/exterior) and only paid for one thanks to Pinkhouse Productions.

KW:  The most challenging part about getting this film together was honestly scheduling and dealing with Covid. Both of these things were half the problem.We would've finished much sooner because what ended up happening is that we started principal photography in December and officially wrapped in March. 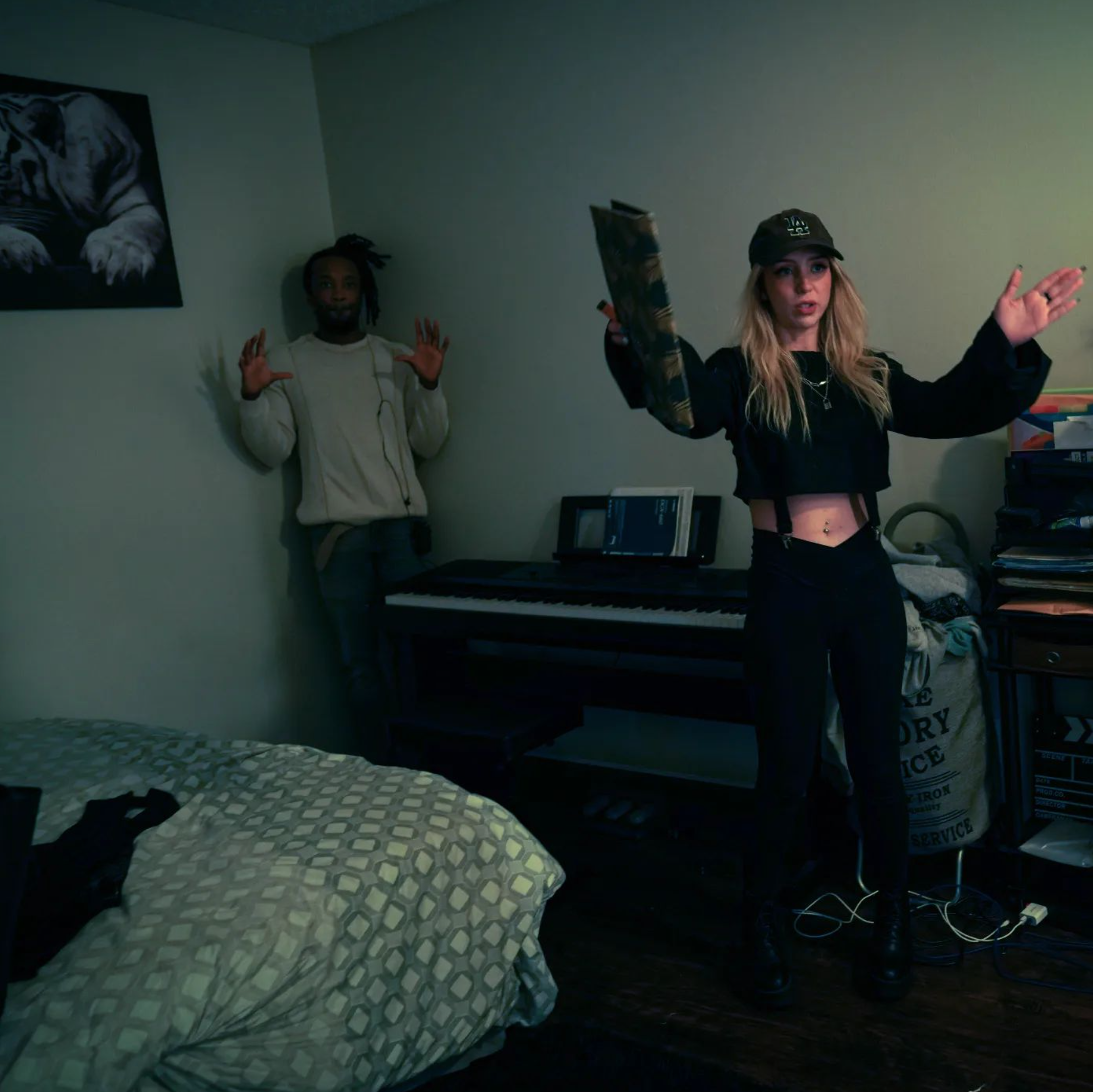 WMM: Did you collaborate with WMM?

KW: WMM helped me with the SAG portion of things and it helped a lot! This is only my second short film so they also taught me certain things about the process I didn't know too much about. I would definitely use WMM services again! They really helped me out with the whole process. I wish I had used the labs but I wasn't able to this time around.

KW:  If I were to do everything over again I'd take more time focusing on pre-production and everything that comes with it. It is part of this industry to problem solve but I think some of the things that occurred during principle photography could've been fixed quicker or never happened if I took more time in pre-production.

KW: My aspiration for the film is that a studio or producer sees it and wants to see more of my stuff and potentially wants to work with me in the future. Ideally, I want it to be a calling card. On a personal level I hope it could motivate people to figure out what they want in life, find someone good, and not get too consumed in this fast past dating culture where it's so easy to just find the next best thing (whatever that might mean to someone whether it be looks, material things, etc…). Be grateful for the good people that you meet. I hope to get a distribution plan (still trying to understand how that could work in this regard) and more people to help market the film.

KW: Millennials are probably going to be the main folks who watch my film but I think people from sixteen all the way to grown adults can learn from this.

KW: I would improve the industry by giving indie filmmakers more of an opportunity and by making it be a balance of films that are in theaters - not just action films (and I love action films). 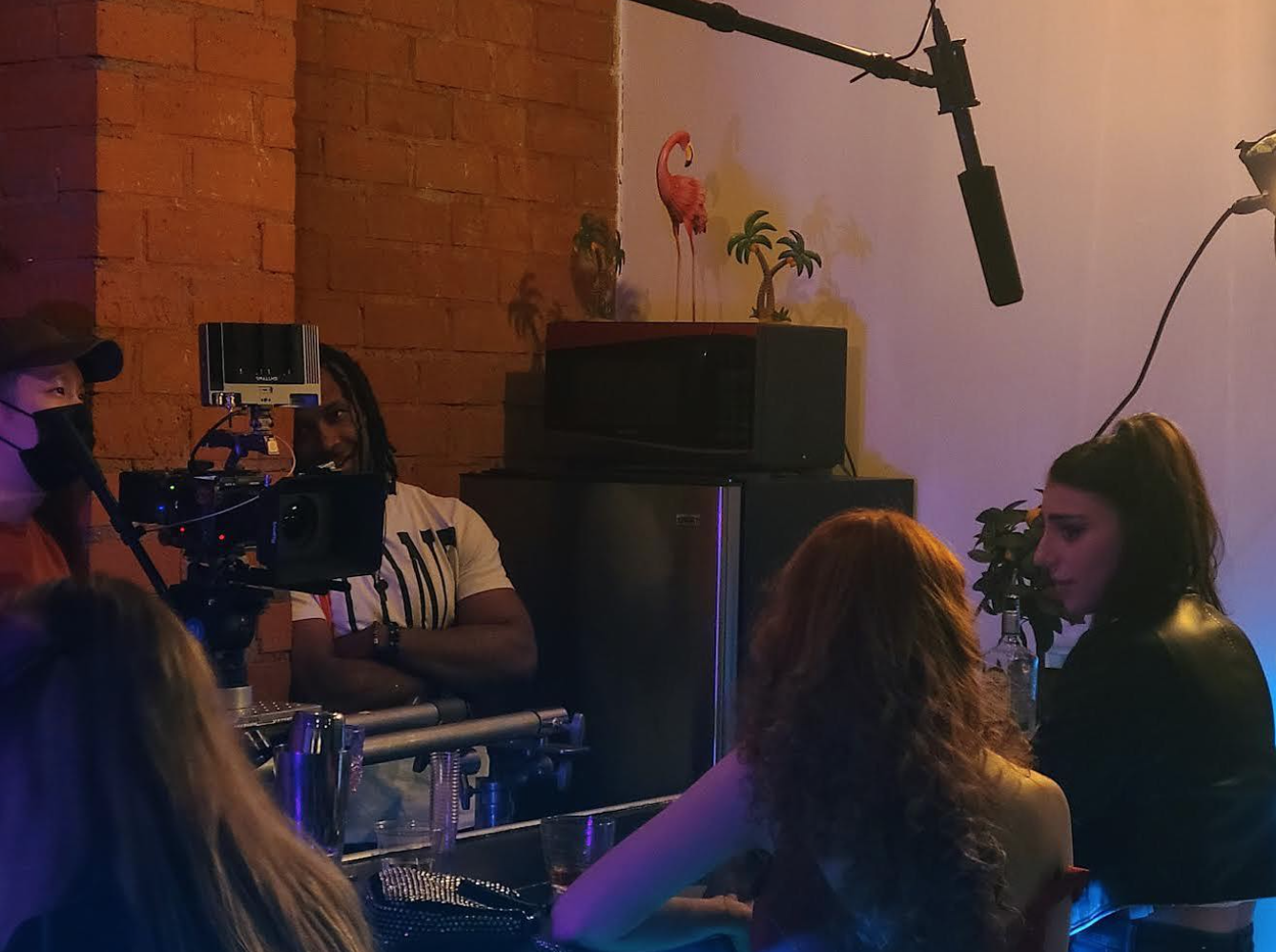