Writing Film Treatments: Why & How To Write Your Treatment 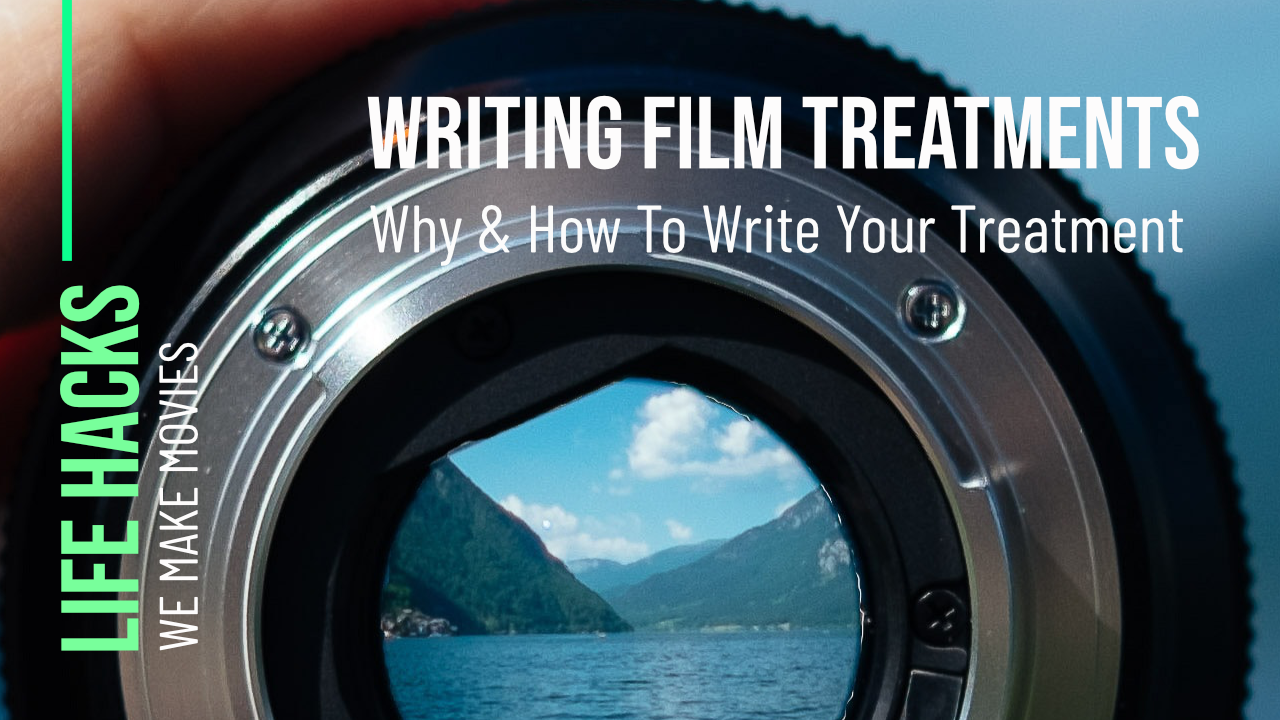 You have a story to tell, but before you embark on the process of writing the script, consider writing a treatment. A film treatment is a sexy outline of your story, a roadmap, a detailed synopsis of your film or visual project (music videos, commercials, etc.). It contains all the essential elements of your film, such as the core concept behind your story, significant scenes, main character arcs, and crucial plot points. It's purpose is to sell your story to a potential producer or investor but it's a valuable tool as part of the development process as well. It helps you explore the world in which your story lives, aids in nailing down the tone and genre of your project, and allows you to work out other kinks in plot points.

A treatment is the written pitch that can convince the reader, or in the case of our MAKE YOUR FEATURE COMPETITION, our investors (multiple) and producers (that's us - WMM) to want to read the full script. The basics of a treatment include a title, your name and contact details, a logline, an intro to the protagonist and other key characters, the five W's, and your three act structure that establishes and resolves dramatized conflicts experienced by the main characters. The most distinguishing factors of a treatment are that it’s written in prose (as opposed to a script), and that it is written in some form of the present tense (simple present, present, present continuous, or present perfect continuous).

This one seems obvious, but it is often overlooked. Instituting a great title is important because it is the first conceptual point of contact anyone will have around your idea or script. A title has the power to invoke an emotional response, immediately draw someone in, give a clue as to the genre of the piece, and generally give context to the experience one is in for. It is your first marketing tool.

It's also a good idea to include your name and your contact information so anyone who comes into contact with your treatment can find you. If you are represented, include that information so that your reps can hear how in demand you are when producers come knocking. For our (WMM) purposes, we just need your information so that we can track membership and then reach out to you for that feedback we know you want.

A logline is a compact, definitive explanation of your script, containing the premise of your film and the core conflict surrounding the protagonist. It should express the full story in a singular line while capturing the reader's attention and leaving them wanting more. When writing a logline, create a statement that provides insight into the protagonist and his/her/their goal, as well as the inciting incident and main conflict of the story.
The logline is a boiled down version of the summary, so brevity and precision are imperative. One way to approach it is by using this formula: SOMEONE (protagonist) encounters a TRIGGER (inciting incident) that creates a DILEMMA (main conflict), and covets a GOAL (motivation and POV of protagonist leading to the resolution).

Your synopsis is another form of summarization that serves to answer the 5 W's (who, what, when, where, and why), provide the highlights of each act, and contextualize the core conflicts in relation to the key characters. It is considerably longer than the one or two-line logline, and really emphasizes the journey and development of your protagonist throughout the full arc of the story. You want to stick to the key plot points and save the subplots for the script itself. Key characters should only include those who drive the main story arcs. In doing so, you address the key points in your protagonist's arc, as well speak to his/her/their motivations. Oh, and of course, include the ending (resolution) of your story!
In the traditional Three Act Structure, Act I sets the scene and lays the foundation for the story by describing the characters and introducing conflict. This is where you show the world you've built for your protagonist and his/her/their counterparts, as well as drop the inciting incident. Act II is where the intensity builds and the  characters deal with their respective crises, change and grow (or stay the same despite it all). This is where you show how your characters come together (or don't), how they respond to the inciting incident(s) and other conflicts, and where the fun plot twists occur. Act III calls for a climax and resolution of some kind. Where do the characters end up and did they overcome the inciting incident? What is the final state of the world you've created? You want to leave readers wanting to read the entire script, and potential producers and investors will want to know.

To propel the action and keep things alive, treatments are written in various forms of present tense. For example: Simple Present: Sapna talks to Aubrey. / Present: Sapna has talked to Aubrey. / Present Continuous: Sapna is talking to Aubrey. / Present Perfect Continuous: Sapna has been talking to Aubrey. The trick is to maintain the tone and integrity of the way you intend to write your script, despite the switch to present tense. Not only will it make your synopsis pop as your own, but it will give a sense of what to expect from the full script itself.
Try not to get caught up in genre, although if you have a specific combo of genres, it may be worthwhile a mention. Something like Get Out is noticeably a dark comedy horror, or social thriller. If your film is a perfect amalgam of two or three other titles, it is not a bad idea to mention that either. It is one way to brand your film and set expectations around the experience your audience will have. We've all seen the formula of “Title Matching World” meets “Title Matching Tone,” but it is effective in conjuring up specificity in the reader's mind. So, if you are telling the story of Forrest Gump meets Moonrise Kingdom, then call it out. Oh, and for good measure, register your treatment with the Writer's Guild of America (WGA), to protect the creative and economic rights of your film.

All in all, there is no substitute for passion or an authentic concept. Yes, you will want to be a decent writer who can crate captivating characters who execute well-crafted dialogue throughout solid storylines, but ultimately we want to be moved by what moves you. In Jodie Foster's Masterclass, she stresses the gravity of authenticity and leading with the thing you have that is going to make people watch. Nothing resonates more than when there is a powerful connection between filmmaker and the material and the filmmaker loves, is inspired by, and obsessed by the story they have a compulsion to tell it.

So really, now what are you waiting for? If you have a story you feel like that about, check out this sample treatment (below) that has been vetted by our team, and then submit your own gem. 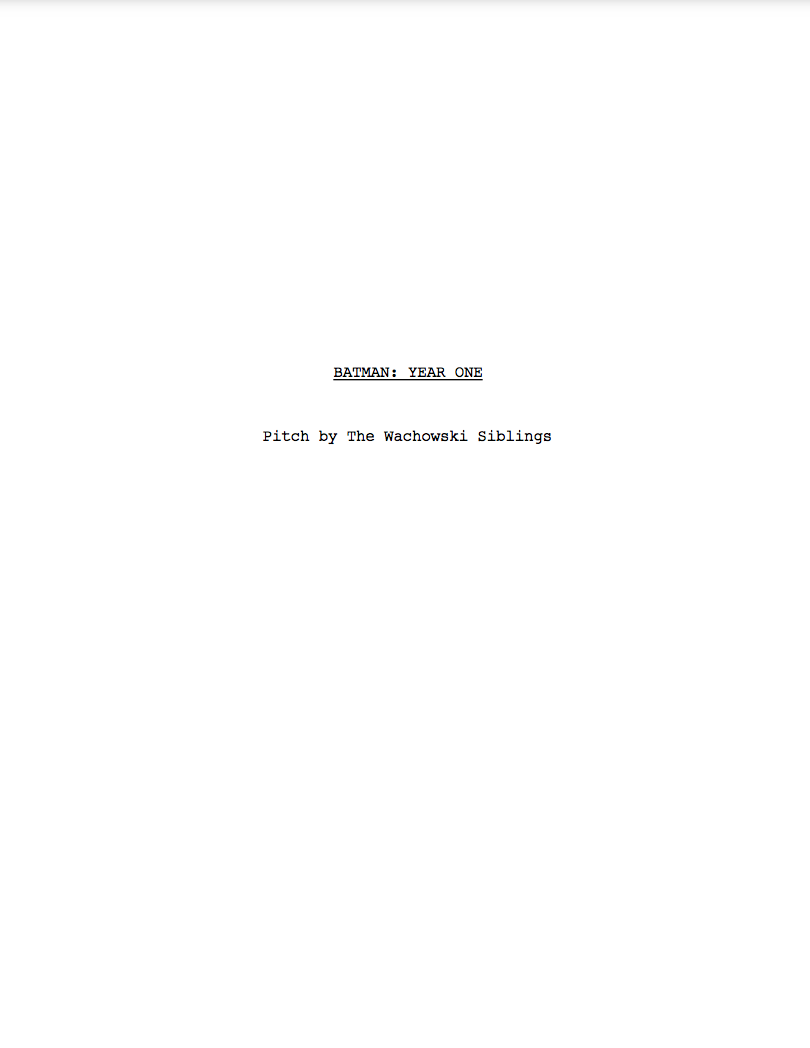 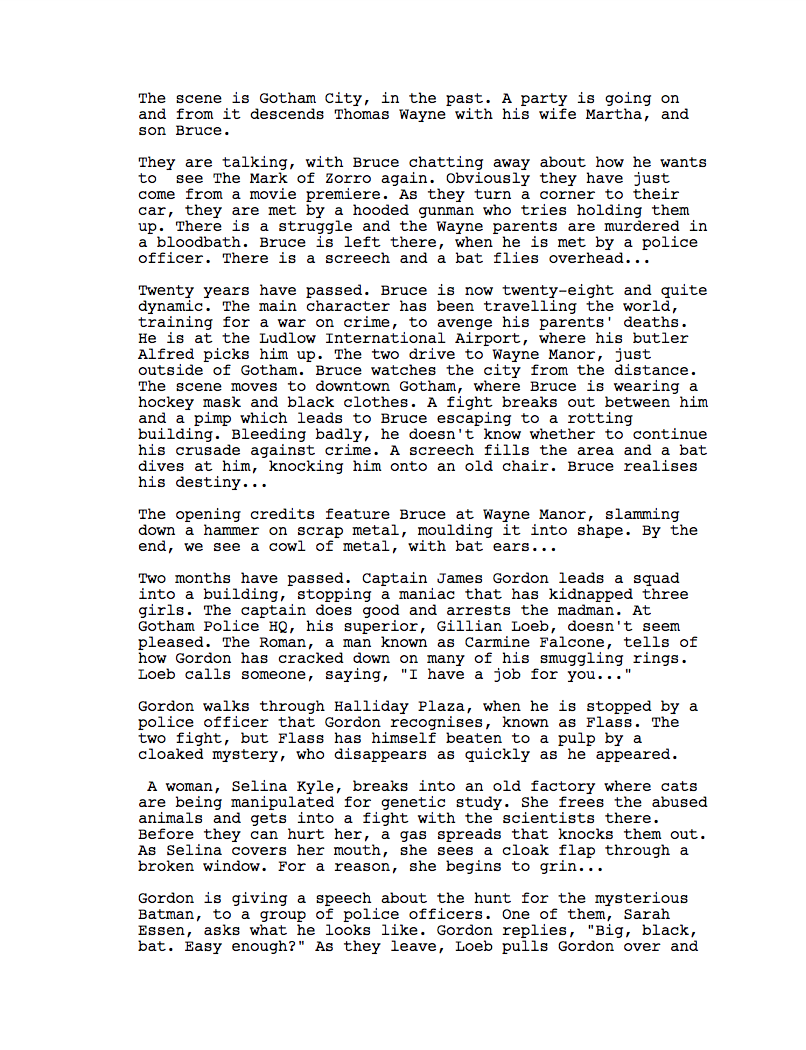 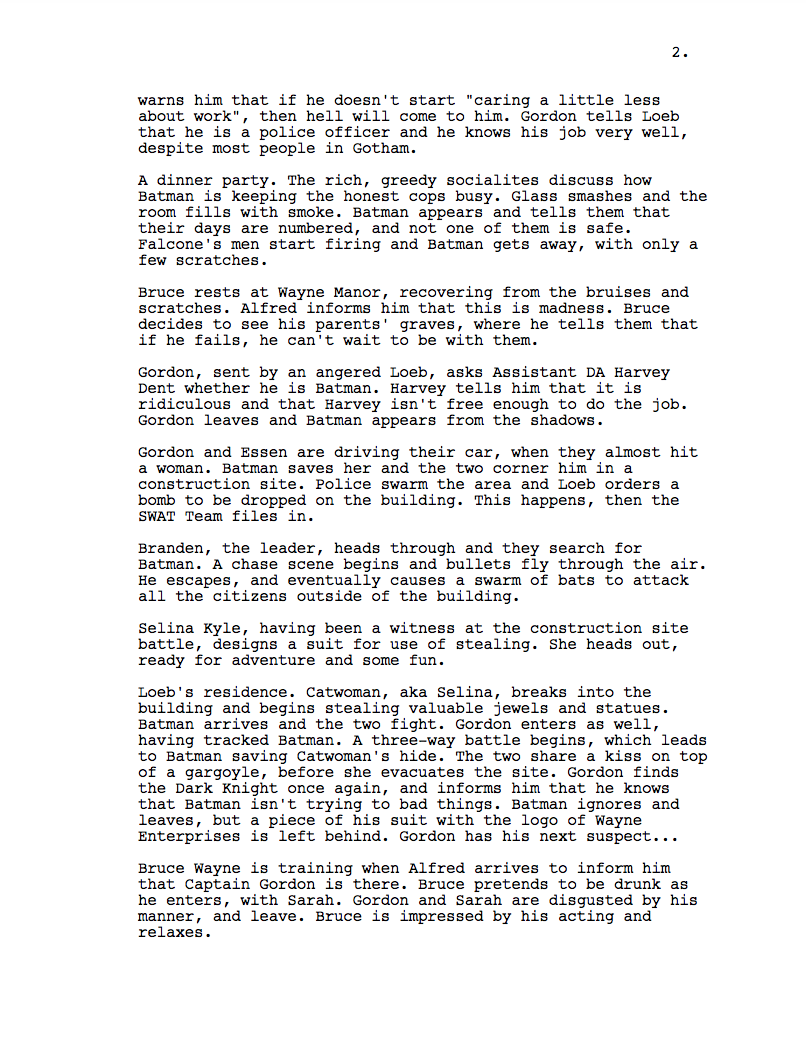 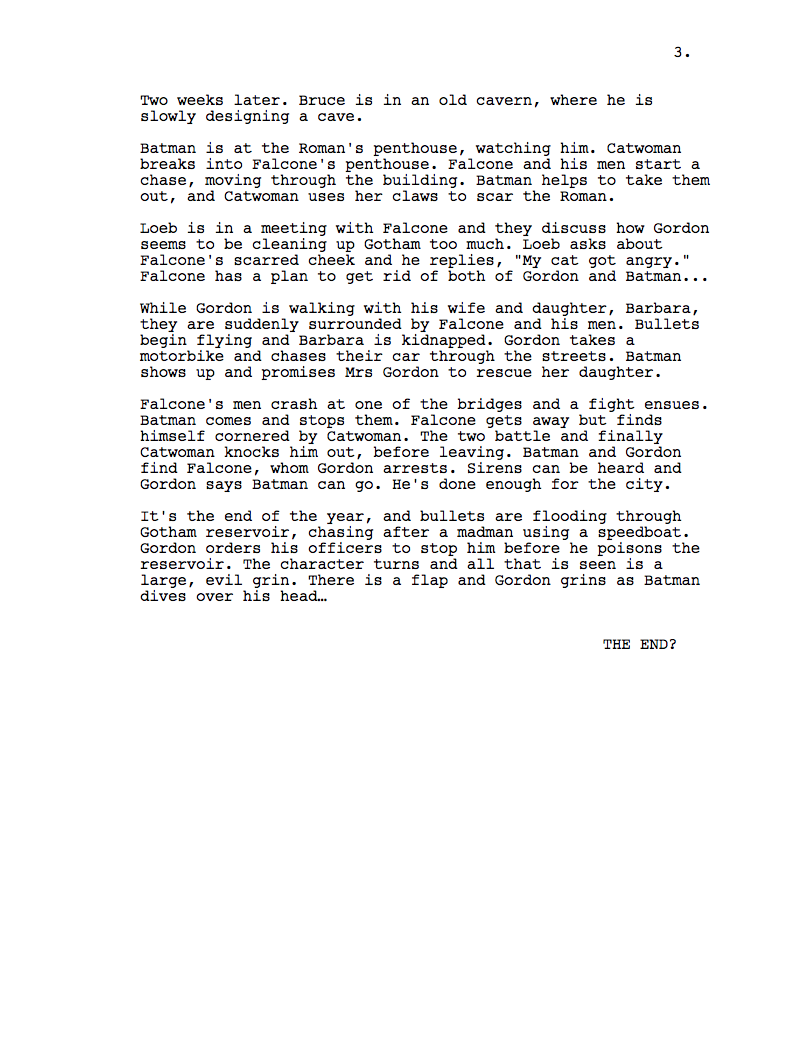