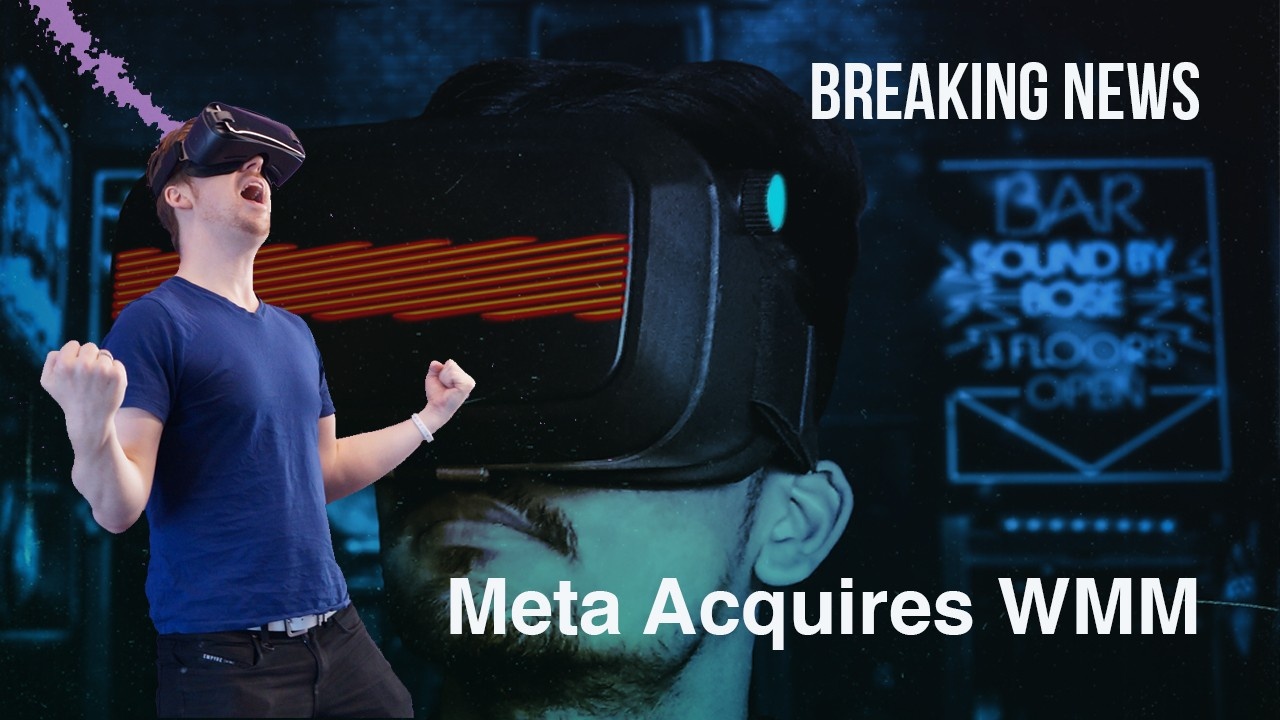 American media magnate, internet entrepreneur, and philanthropist Mark Zuckerberg wants to help you make the movies you want to see. Known for co-founding the social media giant Facebook, Zuckerberg has acquired WMM through parent company Meta Platforms. We Make Movies will now operate under the moniker We Make Metaverse, as the team prepares to implement innovative strategies envisioned by Zuckerberg, ushering in a new generation of technological advances to enhance the essence of community.

What exactly is the nebulous concept of the metaverse? The term can can be traced back to Neal Stephenson and his canonized 1992 dystopian cyberpunk novel Snow Crash. "Like any place in Reality, the Street is subject to development. Developers can build their own small streets feeding off of the main one. They can build buildings, parks, signs, as well as things that do not exist in Reality, such as vast hovering overhead light shows, special neighborhoods where the rules of three-dimensional spacetime are ignored, and free-combat zones where people can go to kill each other." 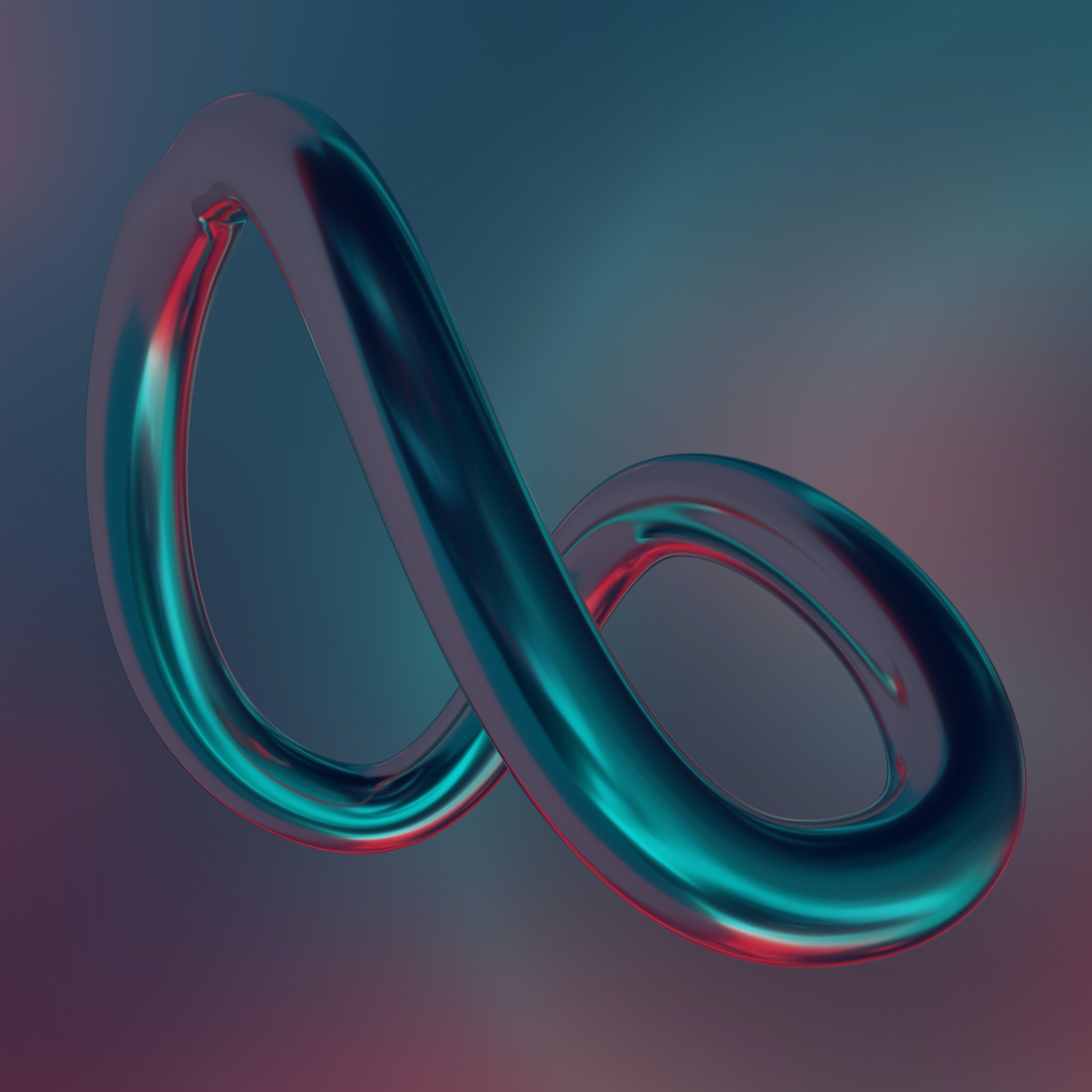 Stephenson’s conception of the metaverse isn't far off from what our culture has ingested through massively multiplayer online games (MMOGs / MMOs). Properties such as customized realistic avatars, player conventions, creation of virtual items, ownership of virtual property, and exchange of goods and services are familiar elements of games like Second Life. These virtual experiences, or protometaverses (existing in isolation, each being a digital island whose inhabitants and their virtual assets never leave it) serve as the vision board for this next iteration of immersive internet... and immersive filmmaking.

In other words, the future is here and WMM is here for it. WMM is going from an upstart independent challenger to a consolidated competitor in Hollywood and beyond, just by entering the metaverse and adopting its practices. WMM CEO Sam Mestman, having successfully co-founded, managed, and navigated the complexities of acquisition through tech startup LumaForge (acquired by OWC in 2021), said in a statement that "At the end of the day, it's iterate or die. Movies are limiting, and we have to adapt to the culture, and the culture lives in the Metaverse." 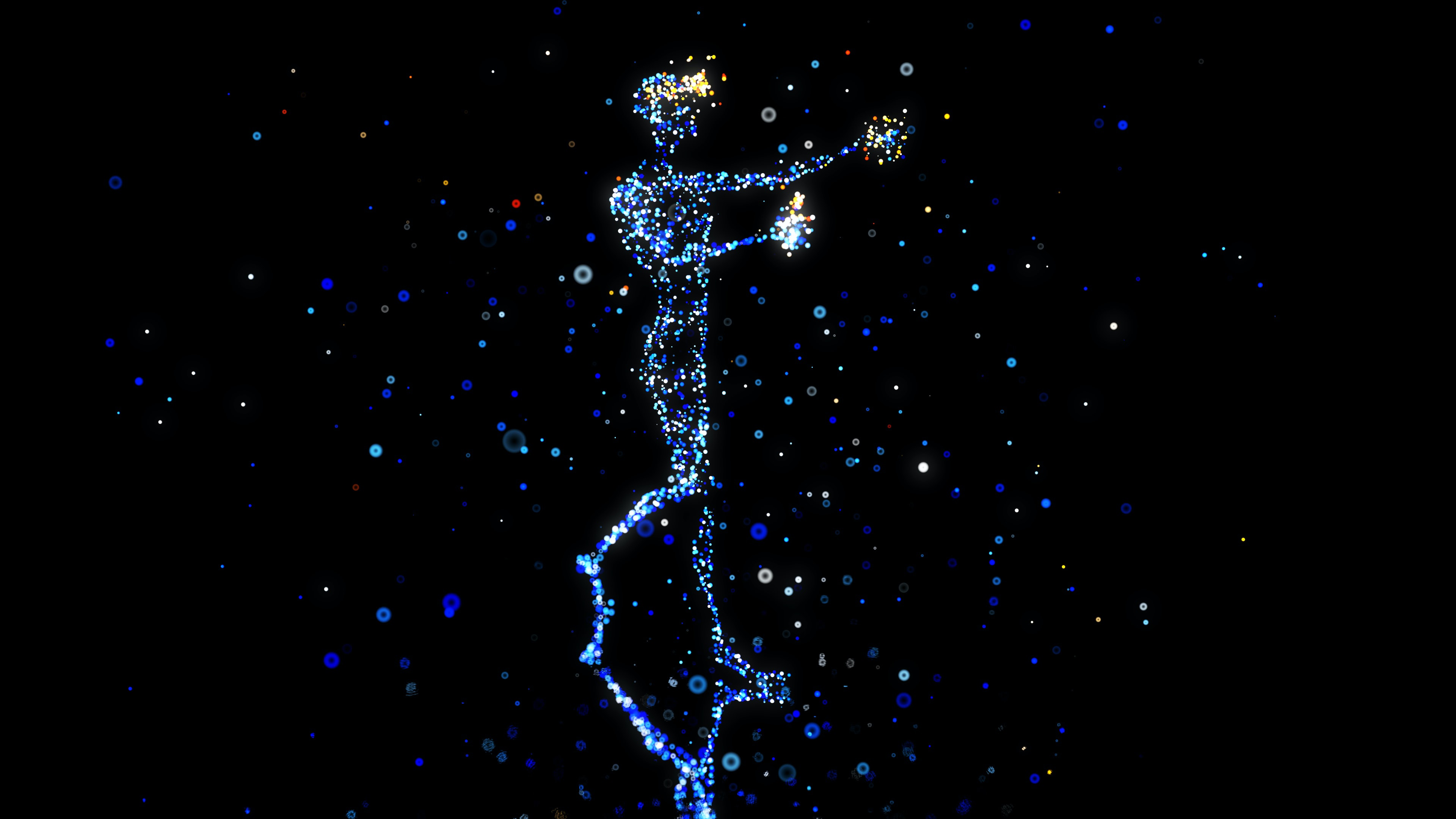 With the communities WMM has built all over the world always at the forefront of everything we do, this means our educational tools, services, and events will be even more accessible. Distribution will be automized for anyone and everyone creating content through our pipeline, as it will already be registered in the metaverse. Filmmakers' IP and copyright will be systematically protected in the same ways that NFT's (digital assets that represent real-world objects like art, music, in-game items and videos) serve to preserve the integrity of artists' credit and commercial value in the blockchain.

Members will have to have an oculus to participate (use code WMMETA for Gold and Silver member discounted rates) and will receive free retinal scans that will be tied to Meta’s Libra Blockchain, forever linking their DNA to WMM and the metaversal blockchain. "We are aware that many members will find these changes alarming, and that there will be a learning curve for most, but we feel this is the best way forward in the quest for true autonomy AND federation," muses WMM President Aubrey Mozino.

Details of the acquisition will be listed to WMM shareholders in the coming months. 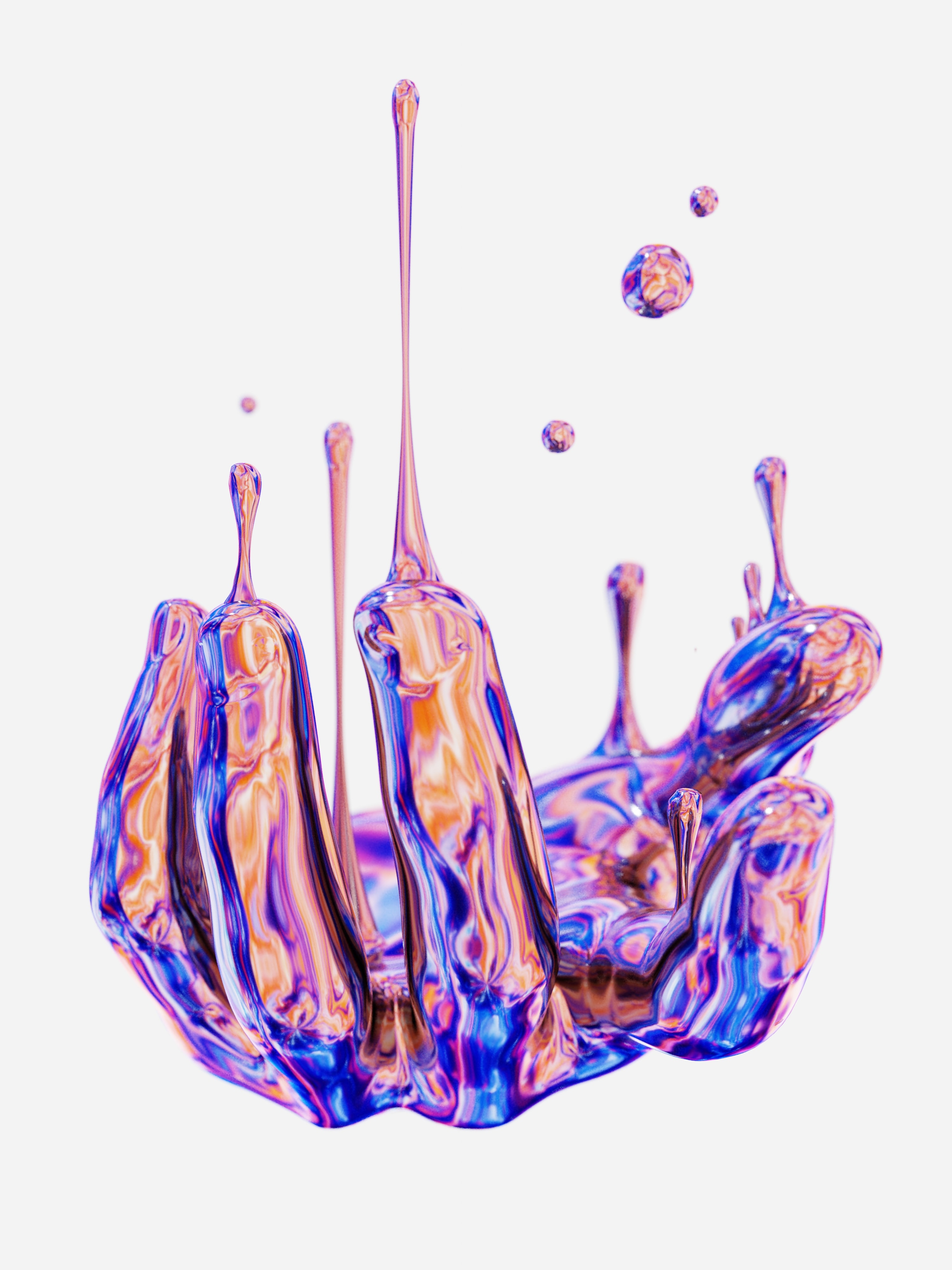 NFT of the metaverse juggling your balls - CMO Sapna Gandhi.