Marketing Tips For Indie Filmmakers - Why Is BTS So Sexy? 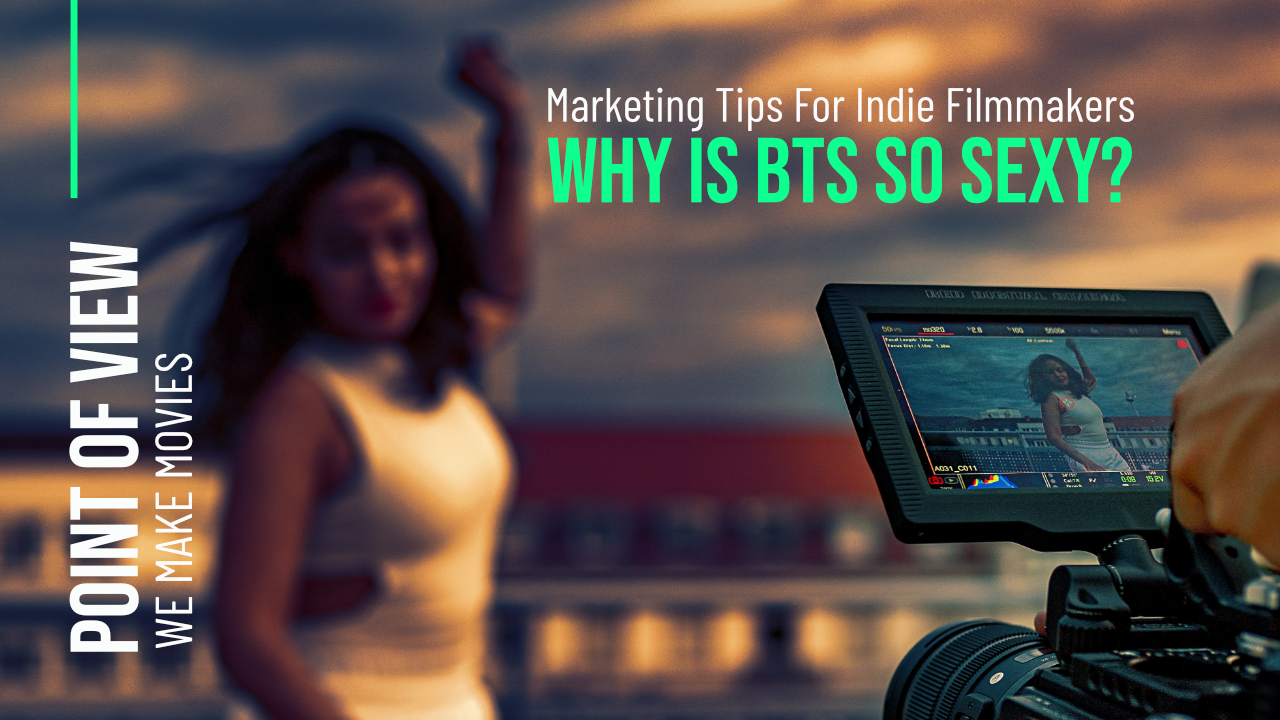 One of the worthwhile ways for independent filmmakers to build their audience for their projects is to procure entertaining, shareable BTS. To be clear, we are not referring to the K-Pop sensation that has swept the world over, but instead, the behind-the-scenes snapshots and footage that showcase the developmental stages of your project, offer a sneak peek into your world, and unleash the potential of attracting partners, investors, and everyone else you hope sets eyes on your work. For a production company and filmmaking collective centered around helping artists practically, efficiently, and authentically materialize and deliver on their dreams, sharing the story behind the story is just as essential as cultivating a voice or expressing a point of view.
We Make Movies CEO Sam Mestman emphatically advocates BTS as an invaluable marketing tool for filmmakers, stating that "BTS gives a look into your process and your process as a content creator is what separates and defines you from all the others." Our Make Your Feature Competition winners have been generating video diaries documenting their process, and our We Make Movies International Film Festival encourages filmmakers to submit BTS along with their projects and other press materials, because an audience loves to feel like they are privy to something more of what they already enjoy.

WHY IS BTS SO SEXY?

HOW TO CAPTURE BTS