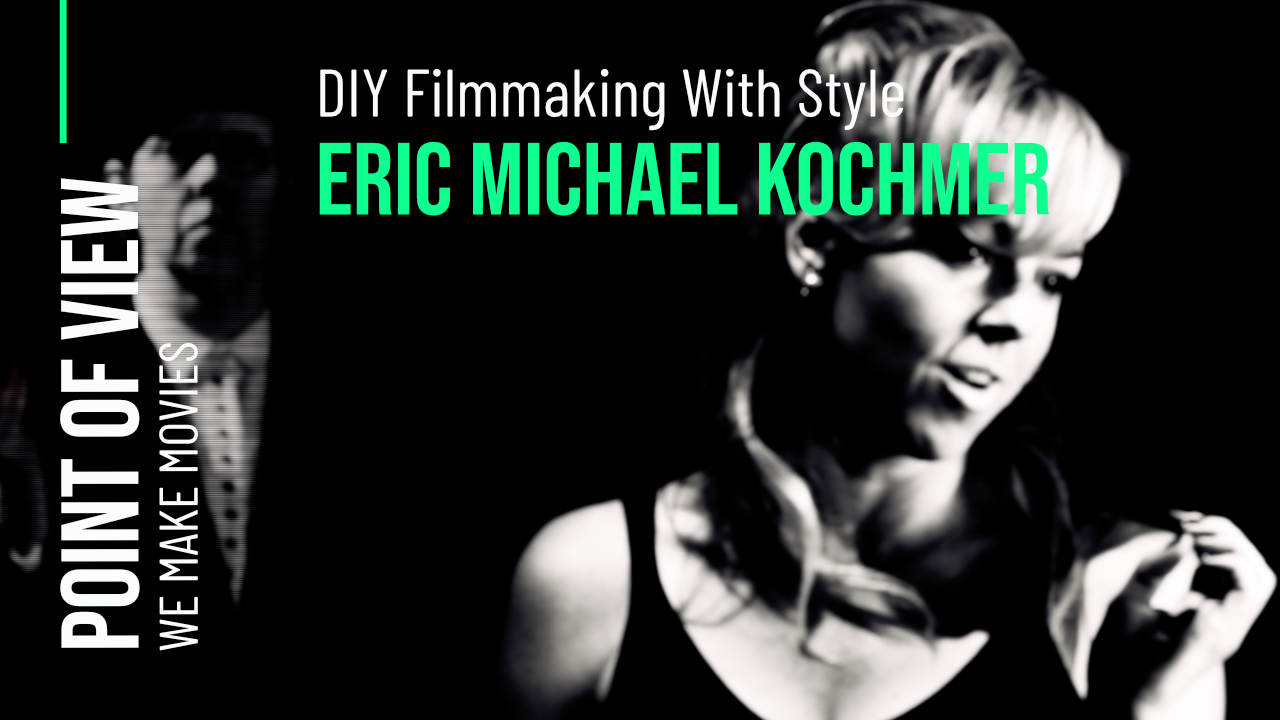 We had a chance to sit down with the dedicated Chief of Production of We Make Movies, Eric Michael Kochmer. As a longtime member of the collective, he has always made himself available to the community, while broadening his own skillsets as he made his films. His tireless efforts to bolster fellow indie filmmakers led to the development of the production services offered through our production company. He is industrious, kind, and enterprising, but what makes him tick? We asked him!

EMK: I grew up on a dairy farm in Pennsylvania and then I moved to New York City to study experimental theater. I’ve always had an interest in the peculiar which turned into a passion for the avant garde. Work that pushes the traditional boundaries of style and form, as well that pushes the envelope on what is appropriate and comfortable. Now that I think about it, that is probably how I felt growing up.

WMM: What films have made an impression on you? How? Why?

EMK: As I Was Moving Ahead Occasionally I Saw Brief Glimpses of Beauty by Jonas Menkas, San Soleil & La Jete by Chris Marker, because they push the boundaries of the definitions around narrative and  documentary film. Also, all three works are incredibly personal and uninterested in any type of specific plot or story, but still have an incredibly tight and urgent pace to them. Nashville by Robert Altman,  because I feel like it is the basis for a loose-feeling, character-driven story. Days of Heaven by Terrance Malick, because of the volume of beautiful pictures interlaced with a fabelist story structure. Seven Beauties (Lina Wertmuller) and 8 and ½ (Federico Fellini), for their musicality in the cinematography.

WMM: Obviously no path is simple. What drew you to making the kind of films/film you are making now and what was your inspiration?

EMK: I didn’t plan on being a filmmaker. I really thought when I studied theater I’d become a playwright. And then I got lured into a cheap apartment in Hollywood and figured why not. I was just an actor for a while, then eventually fell into producing and realized I needed to direct. When I first started directing I thought I needed to focus on making things that would make money so I made an avant-garde horror/comedy film. I understand the folly of that now. It was ridiculous and a blast to make, but it didn’t make any money, and then I fell into a depression. At the time, I wasn’t able to work as much as I wanted to as a producer, and also needed to make a better living. I dove into editing after shooting my second feature film, About Strangers. I wanted to make a personal film like John Cassevettes and Robert Altman, and just make something about how I was feeling. Something from the point of view of loneliness and wandering. So I made a film with four different cameras (including film) and spent about a year editing it. I continue to learn and I feel like the openness to jump into roles and learn skill sets that are foreign to me have become my strength as a director, editor, producer, and all around filmmaker. 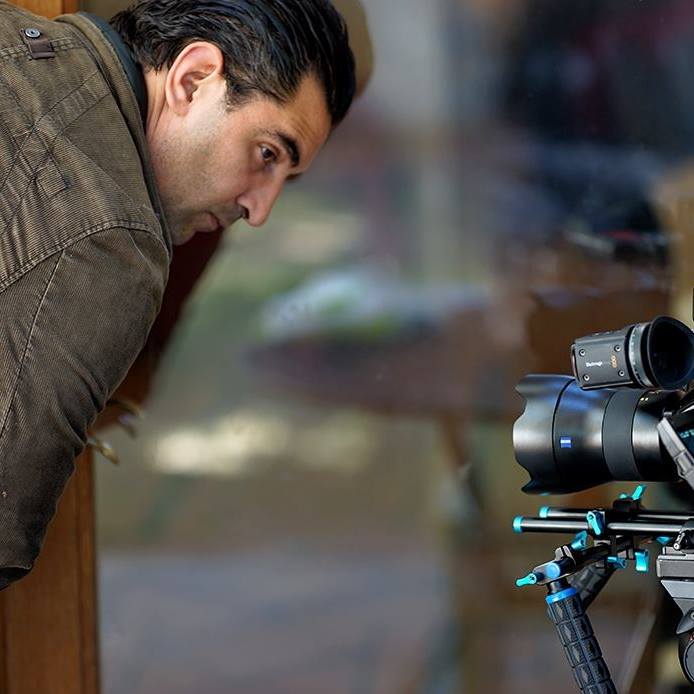 WMM: How did you find your team that you worked with and how did WMM play a role in your project?

EMK: When I found WMM, I didn’t have a lot of friends in Hollywood. You find friends first, and then decide which ones inspire you enough to create with. I found a lot of equally creative, weird, and driven artists as myself through this community. I have also used the WMM workshop pipeline to develop all of my projects from beginning to end. I’ve learned every skill as a filmmaker through the tools and friendships I have made through We Make Movies. It has been a resource base, it gave me a workstation to edit on, and I have been given countless opportunities to produce and build my resume so that now I’m producing for a living.

I really want to help filmmakers save money by doing things out of the box. I want them to avoid making the mistakes that MOST filmmakers make on their films - whether it's blowing their or someone else's hard earned money down the drain, or getting the wrong advice repeatedly. Everyone who has a story to tell, should be able to do so without breaking the bank or compromising on the integrity of their vision. WMM is the only place I have ever experienced, that can help you start and finish the process of creating a project.

WMM: Elegant Grotesque -- what should we know? What do you do best? What sets you apart from the competition?

EMK: Elegant Grotesque was founded by Sapna Gandhi and myself as a place to create the type of work that we ourselves want to get out into the world. Our “brand” is innovative in that the stories and characters in our work are not typical or trope-like. Our visuals are unique, our characters are unpredictable and refreshing, and our storytelling is honest and offers an original lens. It is the whole spectrum of the human experience, from what is lovely in the world, to what is monstrous and devastating. All at once.

EMK: I would change nothing. It’s taken forever, but I wouldn’t be who I am without the journey. All that I can say is to learn, learn, learn. Never say the word can’t. Don’t listen to people who say can’t. They usually go back to where they came from.

EMK: My day job has thankfully become producing and managing productions for We Make Movies. I usually work on 3-5 projects per year as a lead producer, and manage 200-300 projects that come out of our services department. Some of the work I am producing right now includes a short film shot and edited in quarantine (directed by Rachel Mason), and a slew of music videos for VATAVARAN. As a director and creator, I am currently in pre-production on a small feature film with Brian Gaskill about a film school student making a documentary about a soap star. I’m also working on an essay film about the past year of being in isolation, similar to I’ve Said And Done Things That No One Will Ever Remember.