WMM Smartphone Studio Is A Hit At SAG-AFTRA 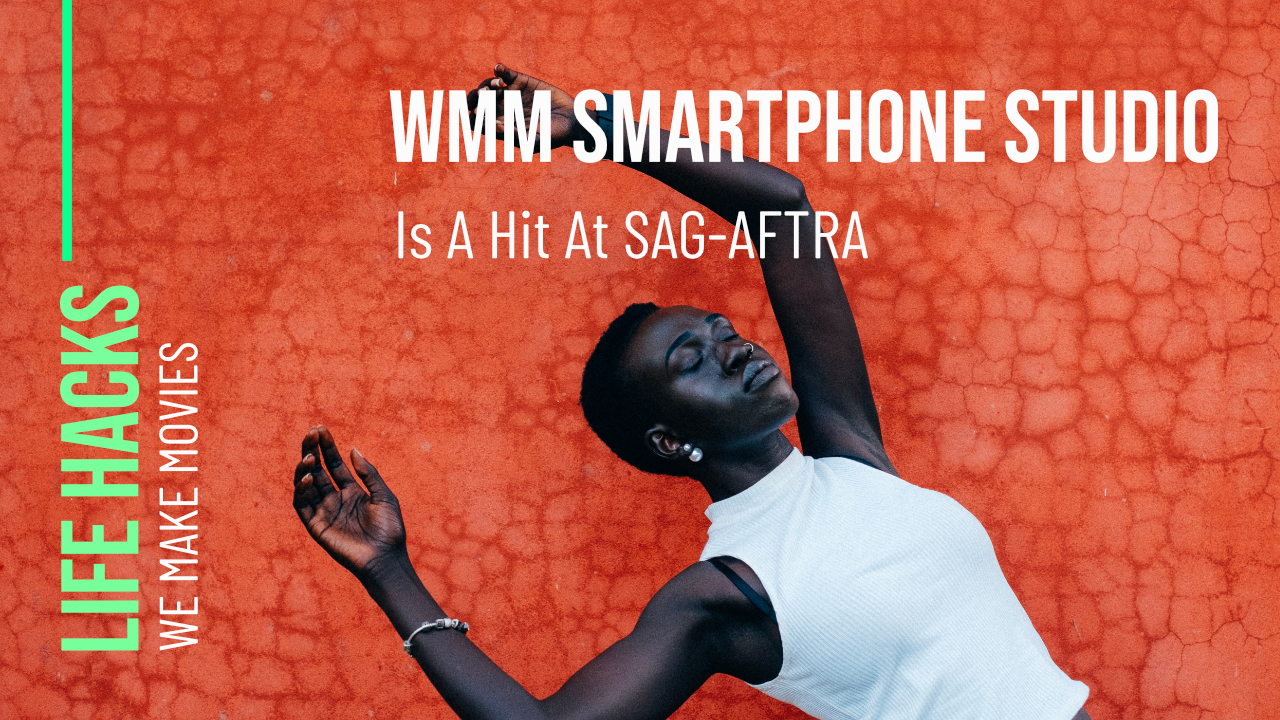 Two weeks in a row, President of SAG-AFTRA, Gabrielle Carteris invited We Make Movies’ Smartphone Studio to present at her weekly PTEOE (President’s Task Force on Education, Outreach and Engagement) livestreams for the SAG-AFTRA community. In just under two short weeks, the videos have accumulated a combined view count of over 9K, and are only gaining momentum on the SAG-AFTRA YouTube channel. At the end of week two’s presentation, presenters Aubrey Mozino and Sam Mestman earned high praise from Carteris, who declared “Your program, what you have been offering is really something that has resonated with the members. And I want to say thank you for that,  because you are helping to empower. And we want everybody to feel empowered, particularly at a time when everybody feels very vulnerable. You’re really allowing people the ability to see their future."

And empowerment is indeed the goal of Mozino and Mestman, who  developed the...
Continue Reading...