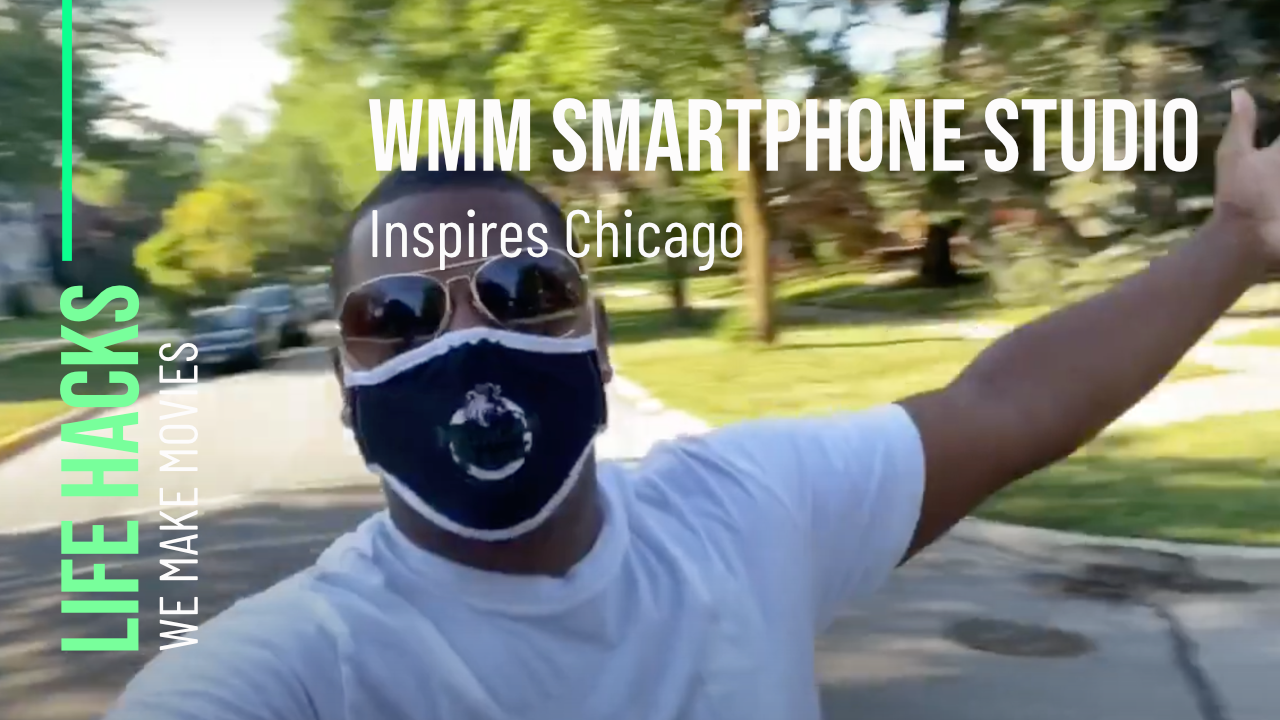 As part of our eARTh Project series, we have highlighted the impact of purposeful video literacy. Demographics that lacked the resources and opportunities to learn about content creation, were gifted with an education in how to effectively and efficiently tell stories, bringing them one step closer to being marketable in the work force at large. What they didn't count on though, was the education in real life skills, that can only be learned experientially.

Twenty five teens in Chicago convened for the Untold Stories project, where they honed in on critical life skills, such as time management, scheduling, and the basic structure of writing. Adaptability became a central focus point, as they navigated circumstances and had to learn to "mold the interview to fit the script, or mold the script to fit the interview," as one student eloquently put it. They learned that sometimes the most important question is "what stories do we want to tell?" and furthermore, had to communicate and reach a compromise on how those stories would speak about their values.

The films to come out of the project were philosophic ventures into the lives of their friends and mentors. Sacrifice, relayed the stories of an urban agrarian who argued that sacrifice is not sacrifice if you love what you do, a fire fighter who explained sacrifice in his line of work as simply thinking about the task at hand, and a teacher who was the epitome of an everyday heroine who sacrificed her time, energy, and oftentimes money, to allow for her students to enjoy a better future.

Perseverance included a visual artist and fashion stylist who maintained that "giving up on your dreams is literally selling your soul... something we do enough of in this life." The narrator (a student filmmaker) wisely likened the journey of one with perseverance to a "roller coaster." A Spanish speaking immigrant proudly championed the importance of hard work and perseverance in the face of language barriers and other challenges.

The last film to be showcased, Love, Beauty, went far beyond the surface to explore the idea of an adaptor as a survivor. A pansexual teen who is not yet out to his family, a prize-winning bodybuilder who has been the subject of critique her entire adult life, and young girl (who was most likely related to one of the students participating in the program), all spoke about their wildly different ideas around their identity and self-love. While the gorgeous time lapse shots of a train ride through the city exhibited the visual prowess of the filmmakers, the female narrator of this story summed up the film by deciding that love and beauty are about "finding ways to accept other people while still being true to yourself." Pretty profound for a nascent filmmaker.

This beautiful education was brought to these Chicagoans by We Make Movies (Sam Mestman, Aubrey Mozino, and Steven LaMorte), the We Uplift the World Foundation (Bijan Machen), Apple, and the Chicago Public School District (Lateefa Hartland and Rashaan Meador). It was the third year of bringing sustainability, mobile filmmaking, and empowerment to Chicago teens, and as Sam succinctly put it in the showcase broadcast via Zoom, "this is just the beginning of you telling your stories and having your voices heard."

Well, Sam, we couldn't agree more, and we feel this is just the beginning of our journey as educators and pioneers in the digital content sphere. And we're happy to be here.