VOD Distribution For The Indie Filmmaker 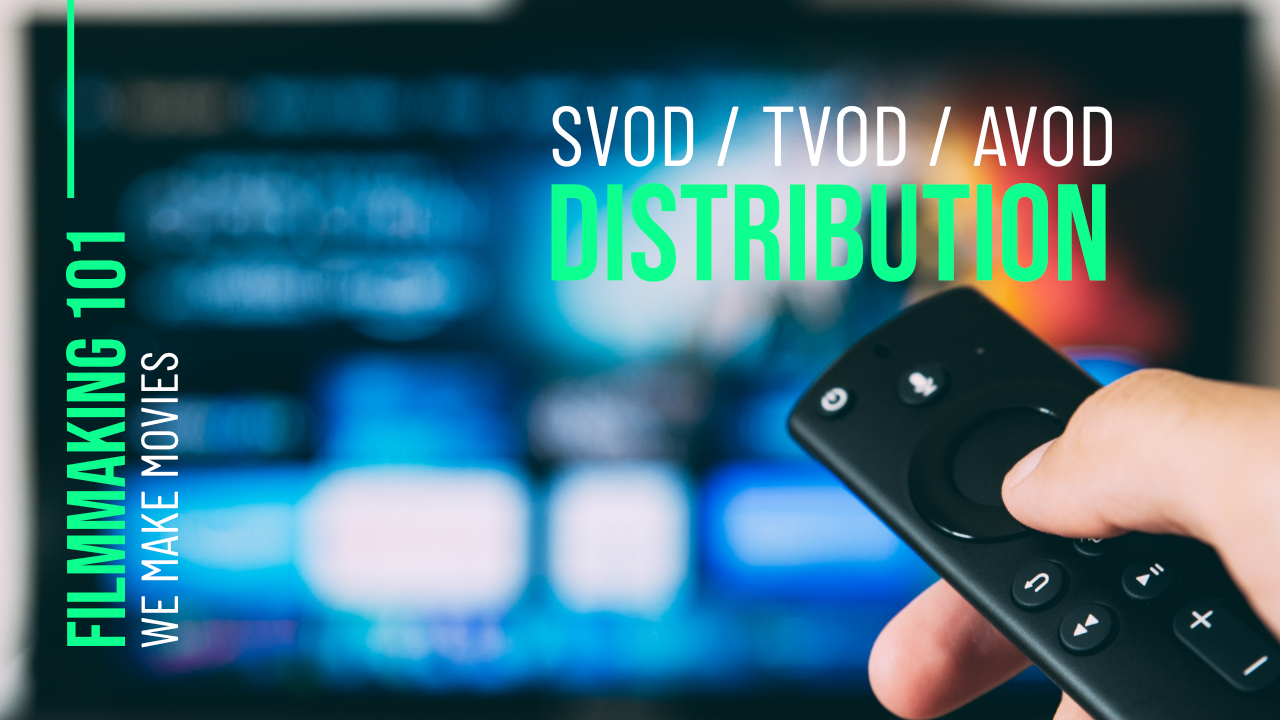 If you make a film and no one sees it, did you really make it? Ouch. This one hurts, we know. By this logic, most indie filmmakers have been made to feel morally defeated (not to mention financially compromised), however technological advances have ushered the era of VOD platforms for the indie filmmaker to be seen. Select festivals have invited access for films and series to be picked up by industry big-wigs (like HBO picking up Issa Rae's Awkward Black Girl and turning it into the sensation that is Insecure), and there are several modes of self-distribution for indie artists to gain visibility for themselves and their projects. There is, no doubt, a lot of sweat equity goes into gaining any recognition and landing on a respectable platform, but a filmmaker has to first know what the options out there actually are. In this piece, we cover the basics by outlining the three main types of streaming platforms indie filmmakers should understand to know which platform will be best for their work.

Simply put, VOD stands for video on demand. It does exactly what it says, by allowing viewers to access content from an online video library whenever they wish to. VOD has revolutionized the way we consume content, since we no longer have to depend on shows and films airing or dropping at a specific time. Netflix, Disney+, Amazon Prime, Apple TV, and Hulu are the giants of streaming services, but just behind them are smaller outlets that truly service indie filmmakers. The list is growing every year, but Mubi, IndieFlix, and Tubi lead the pack as of now. Then there are the genre-specific, inclusivity-minded, studio and network centric and/or special interest platforms such as Shudder (horror), Dust (sci-fi), Kweli TV (Black culture), Sundance Now, HBO Max, or Criterion Collection. The good news is that there are a lot to choose from when thinking about where to land, but research is in order to discover the optimal platform for your viewership while considering other factors like satisfying the needs of your investors.

This is the Blockbuster (R.I.P.) of streaming services. TVOD stands for Transactional Video Demand, commonly known as Pay-Per-View. This model of distribution sells or rents individual content online, the same way that video stores did before the little red envelopes took over. Amazon Prime, YouTube, and Google Play are examples of this mode of distribution, as they share newly released content either for a flat rate and permanent access (Electronic Sell-Through - EST) or for a lower rate and limited access (Download To Rent - DTR).

The makers of premium or exclusive content (read: the studio system) generally go this route for new releases since they fulfill the audience's need for immediacy in viewing while also providing the producers and investors with the appropriate revenue needed to recoup the costs of making the content. TVOD models are oftentimes also supplemental to an SVOD or AVOD model, the way that Amazon Prime offers a plethora of content through a library that anyone with a subscription can access, while also offering TVOD content for an extra fee. 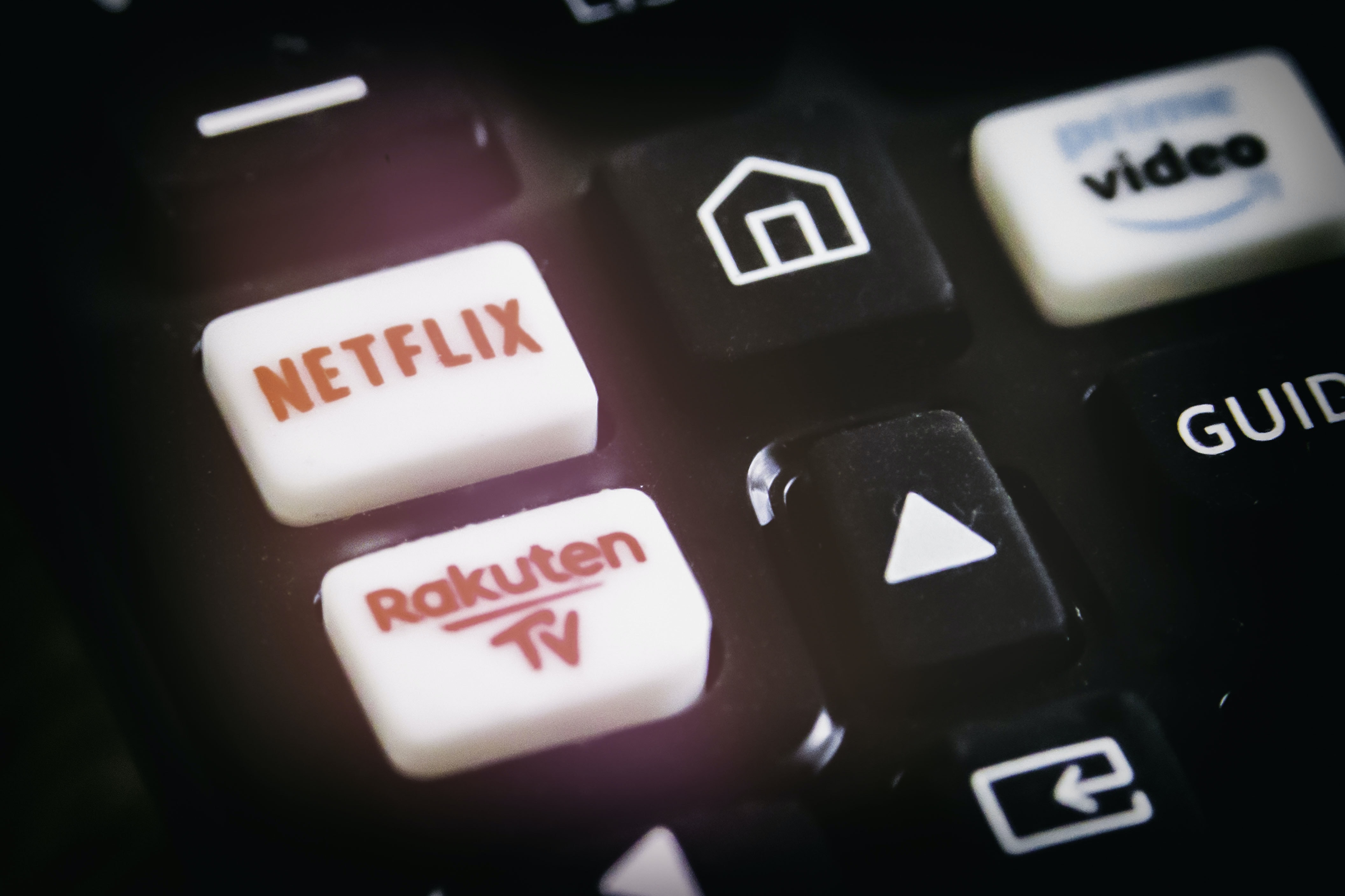 SVOD, or, Subscription Video On Demand is the prevailing and most common way that content is consumed all over the world. SVOD services provide unlimited access to a complete catalogue of content for a monthly or annual fee. Netflix, Disney+, and HBO Max are the reigning examples of SVOD. These platforms are ideal for the indie filmmaker who simply wants exposure since content is tailored and curated based on personalized selections (yes, Big Brother is watching us) and preferences (what you "like," "unlike," and "give two thumbs up" to on Netflix). A short horror film could garner attention from voracious horror fans whose custom recommendations will likely populate the short film as a suggestion, or during the Halloween season when that particular content is highlighted and more heavily promoted.

However, SVOD is less ideal for anyone concerned with making a profit or even recovering their initial ROI, since the fine print involves many payouts before the filmmaker actually sees any money. Contracts (we're looking at you SAG-AFTRA) and other paperwork like E&O insurance detailed in the production process can also impact eligibility for certain platforms, although sometimes can also be retroactively adjusted.

AVOD is Advertising-based Video On Demand, which means the viewer will have to sit through a few ads in order to watch the content provided. Peacock and Roku employ this model in the same way traditional broadcast television does, and so, do not rely on revenue from viewers. Certain demographics lean towards this type of VOD since it is free, and it is also the fastest growing model of the three. What does this mean for the indie artist? An article in Filmmaker Magazine purports a promising breakdown for the indie filmmaker, but we will have to see. It is also important to note that many streaming services use hybrid models of service to cater to the growing needs of viewership.

What Type of VOD Is Best?

So now that you have a general understanding of VOD, how do you go about choosing which one is right for your project? First and foremost, know who the target audience is for the content. Is the project a genre piece? Is it addressing a niche subject? Who would watch this content? Where does your audience consume their media?  When do they watch? How do they watch and how much would they pay to watch your content? The questions are countless, but the point is that this type of research is essential in making an educated decision on where your content will thrive.

Equally important to making a solid decision is to assess what your goals are for yourself and for the content. As stated above, if the project falls in a niche category, it may be best to land on a small, but thoughtfully curated platform. If your main objective is being visible on a ubiquitous platform, then it means your project may be available to everyone everywhere, but in actuality may get buried in the sea of content out there. The variables are endless, but with due diligence it is possible to leverage these platforms to your advantage and secure the right distribution for your work.

Sapna Gandhi is an actor, singer-songwriter, and content creator. In addition to TV credits such as Bosch, Shameless and Scandal, she has appeared in numerous shorts, features, and series, including festival darlings In Absentia (Raindance) and Thumper (Tribeca). Gandhi has produced several series and films under the umbrella of her production company Elegant Grotesque (most recently Scrap, starring Anthony Rapp and Vivian Kerr, and Noel Gallagher’s High Flying Birds’ Stranded On The Earth, directed by Mike Bruce). She is also 1/2 of the musical duo, VATAVARAN, was born in England, raised all over the states, studied English and Women’s Studies, and trained at the American Conservatory Theatre in SF.