Video Literacy Through The Smartphone Studio 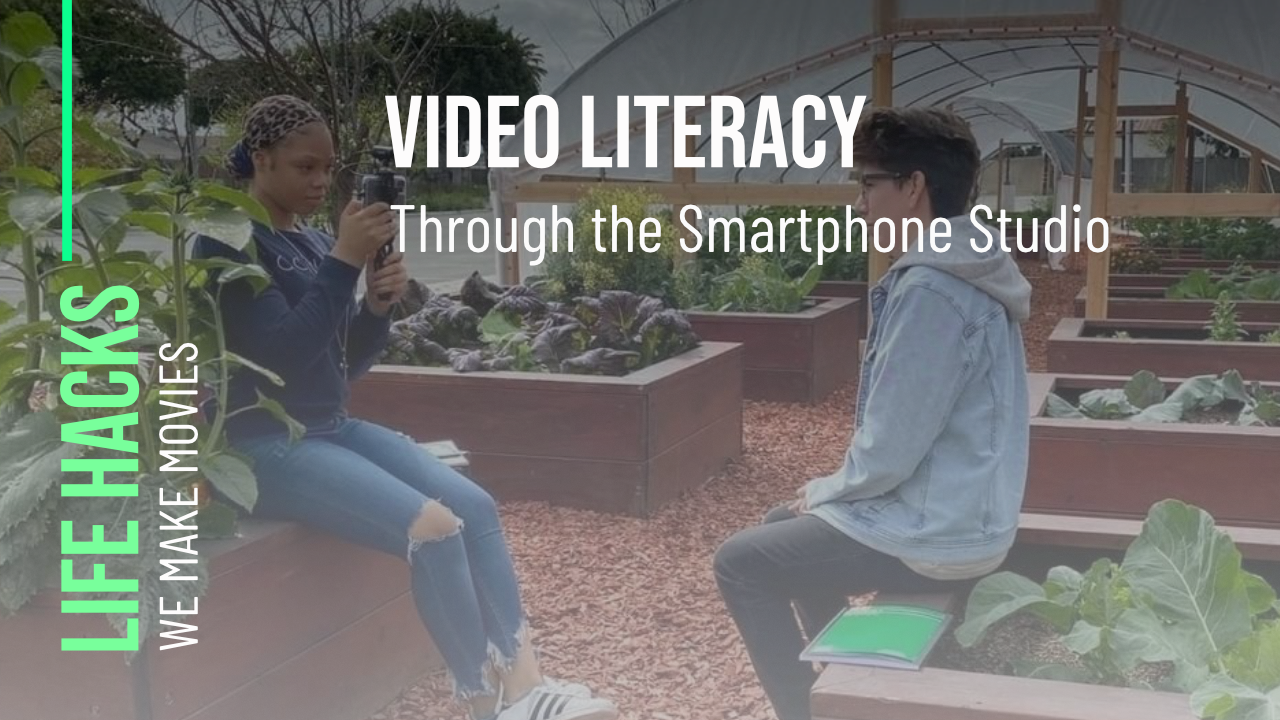 Community has always been the cornerstone of We Make Movies. What began as a small group of empowered filmmakers gathering to read one another's scripts, materialized into many films being made, followed by several incarnations of the group until the community reached global status. We boast an impressive roster of projects, host weekly events that cater to every stage of the filmmaking process, and provide educational support and practical services to filmmakers of all ilks looking to make what they want to see. Yes, we do that... but not without our community.

Through our innovative Smartphone Studio system, we have leveled the playing field for storytellers to tell their stories, while expanding our community. Filmmaking is no longer solely in the hands of the studios, and wealth does not dictate access to or success in the industry. We live in the age of the democratization of video production, and the gadget that nearly everyone has in their pocket, has quickly become the tool that can deliver high quality content.

Despite an unforgiving pandemic, We Make Movies teamed up with the We Uplift the World Foundation to help underprivileged youth from around the country tell their stories through the eARTh Project. First stop, Compton California. Through remote learning, high school students documented their experiences of being quarantined, while also accumulating skillsets fostering self-sufficiency and creative autonomy. Our community now includes a future generation of video literate, conservation-minded, socially responsible storytellers, who will likely rinse and repeat for as long as they have the drive to. 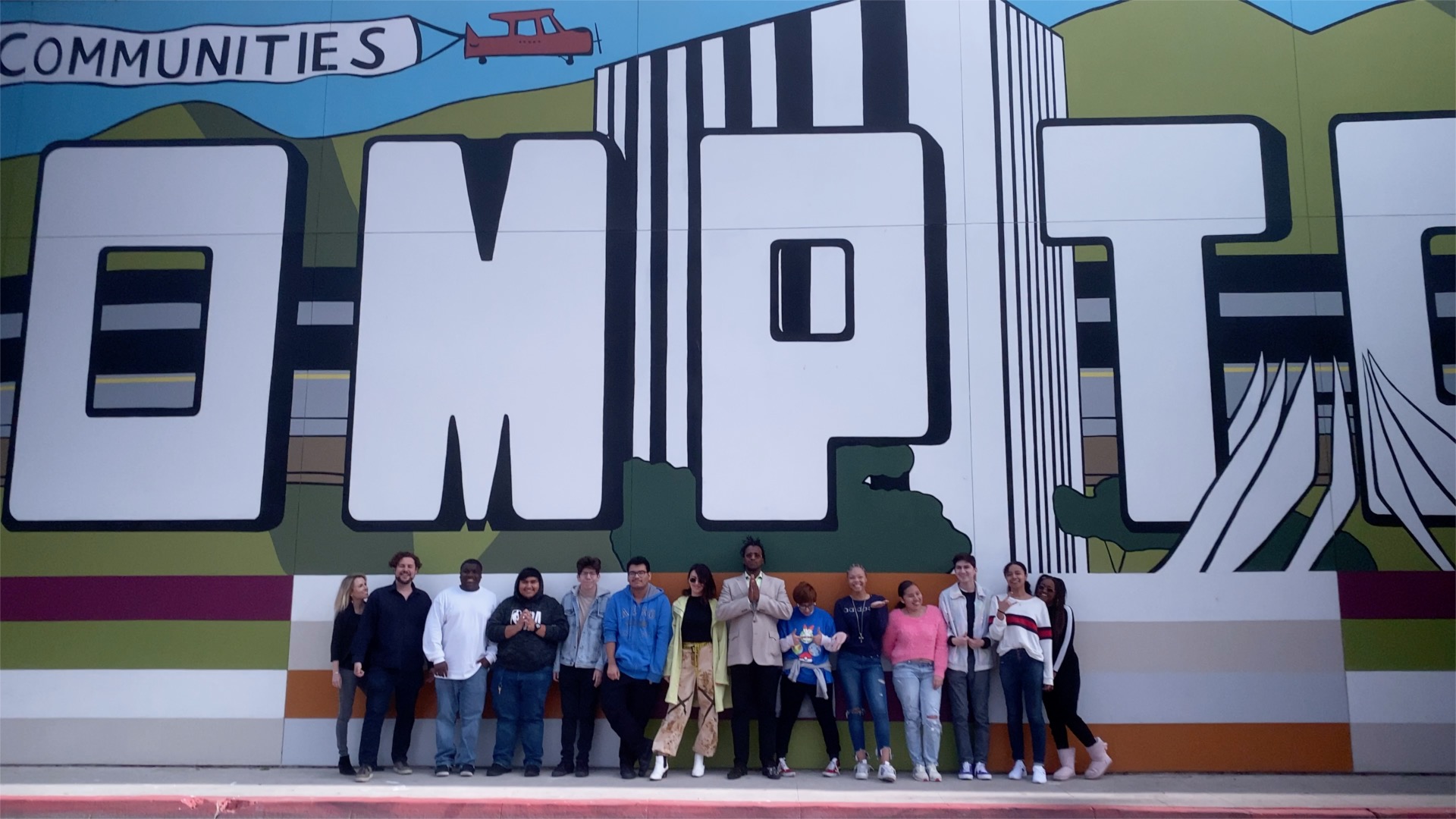 Additionally, We Make Movies has embarked upon an unscripted docu-series, chronicling the eARTh Project teens throughout the nation, as they harness the power of these instruments of change with their fingertips and imaginations. Be sure to check out our next blog next week, in which we will share more inspired videos from production.