Matt Marder's Feature Debut Is A Gold Mine of Memory, the Old West & Virtual Reality 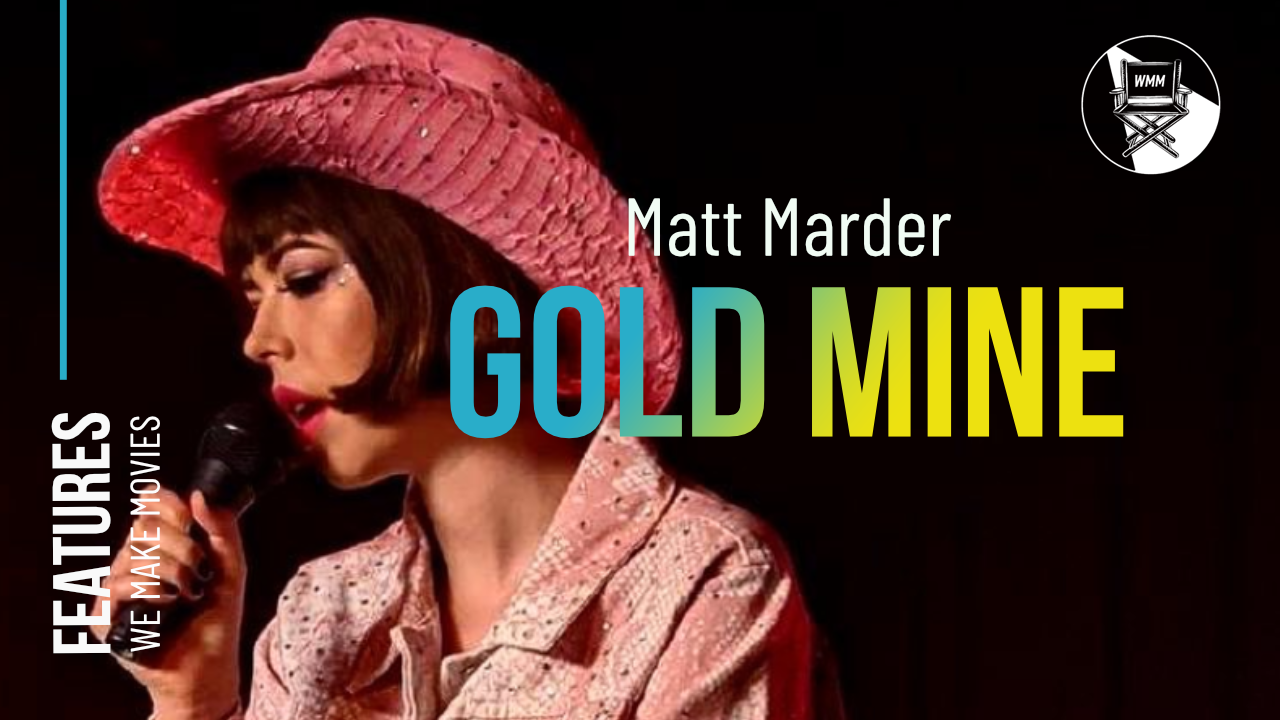 Princeton University and AFI alumnus, writer / director Matt Marder gives WMM the scoop behind his sci-fi western feature Gold Mine, about an up and coming pop singer who decides to enter a virtual reality program to try and recharge her dad's memories and bring him back to life from a coma. Marder reconvened with producer Sydney K., co-director Adam Chase Cohen, and actress Alanna Fox (Black-ish, Curb Your Enthusiasm, I'm Dying Up Here), who previously all collaborated on Marder's series Shifter.

MM: When my dad suddenly passed away in the ICU, I felt helpless and useless. I wanted to understand how or if he could still be present, hearing me even though he couldn't respond in his comatose state. I wanted to make this movie to connect to everyone about grief and how we live our lives. We can never truly relive memories, even with VR. Rather, we must keep surging ahead, using those memories to always inspire us. I miss my dad every day. I have to imagine most humans feel similarly, but Americans are afraid to talk about death. This film is meant to open up discussions. 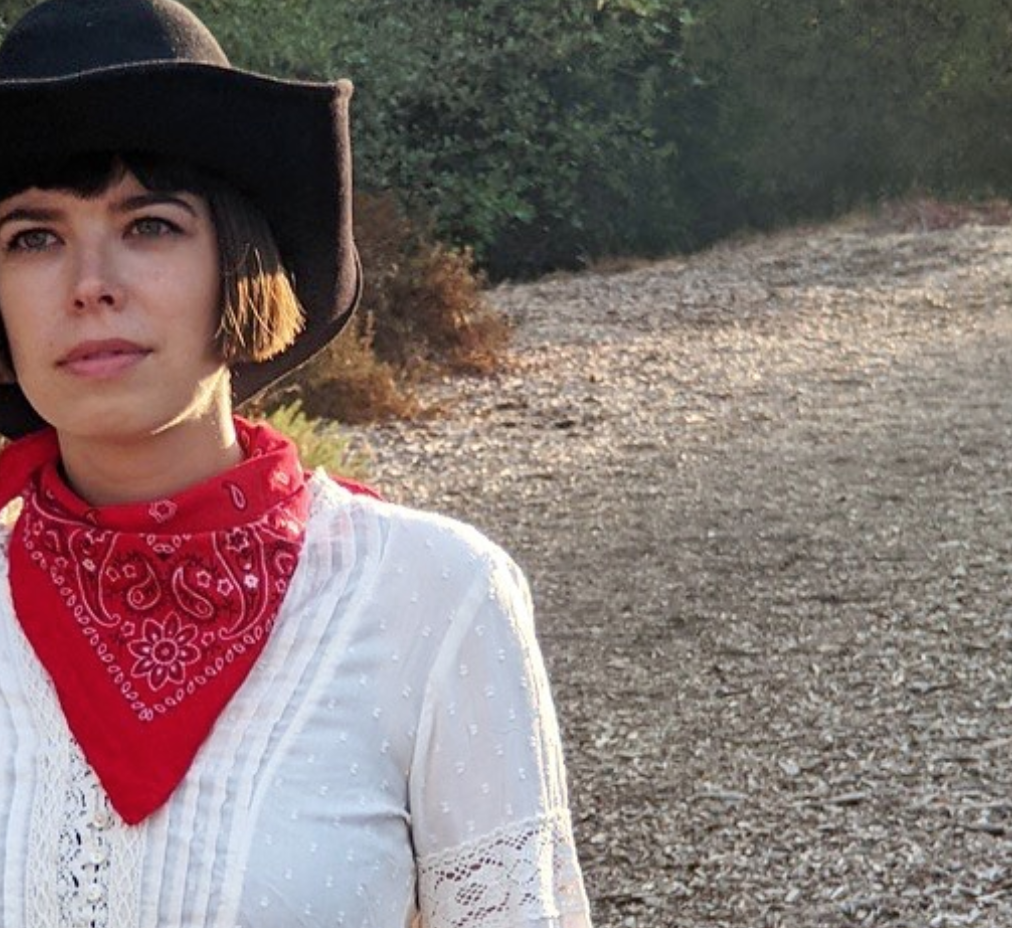 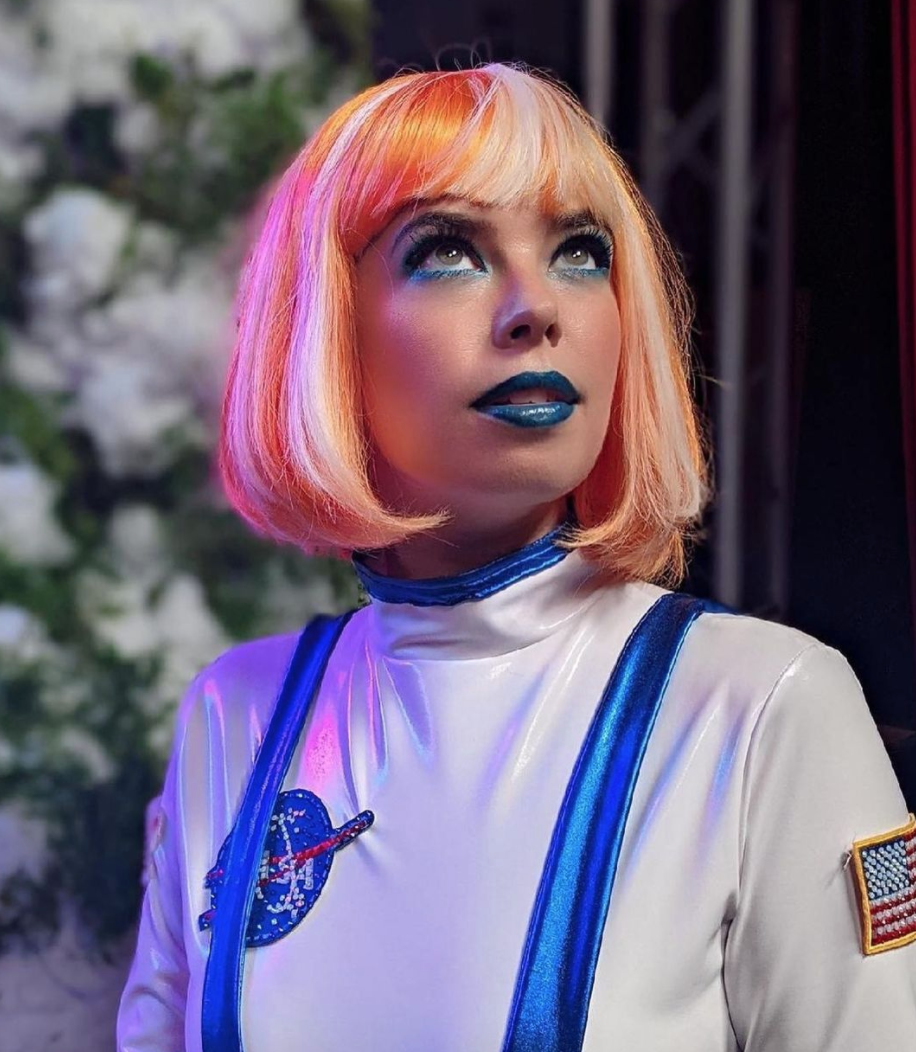 MM: I wrote the script and then assembled a posse of amazing artists to make this. After graduating AFI in 2015, I was lucky enough to know a slew of talented filmmakers and artists to help bring the vision to life. We always believe in teamwork and collaboration! Given schedule and budget constraints, we decided to shoot the feature in three blocks. This actually helped the budget because we could do more weekend shoots, saving some costs (one day rentals etc). Our goal has been to sell the future with quality art design and smooth cinematography that echoes futuristic lighting.

MM: Hands down, convincing name actors to do a first feature as well as managing our budget. One of my mentors always said, "Casting your movie is 75% of it." Now I understand. We're still funding our last round for distribution and editing. It's been a process, but we're closing in on our total budget. Do you guys have any leads? :)

WMM: Did you collaborate with WMM?

MM: Eric [Michael Kochmer] has only been helpful and considerate. Our team met with Eric and Sam [Mestman] early on, and they provided great advice on post-production workflow in general. We've now assembled half the movie, following their advice to a tee!

MM: Probably cut scenes from the script to make the shoot more realistic, but that's because I'm in scrappy indie filmmaker mode. In the future, I'd love to cut nothing and have MORE pre-production meetings so everyone is on the same page. I love improv, but it can take up time on set! 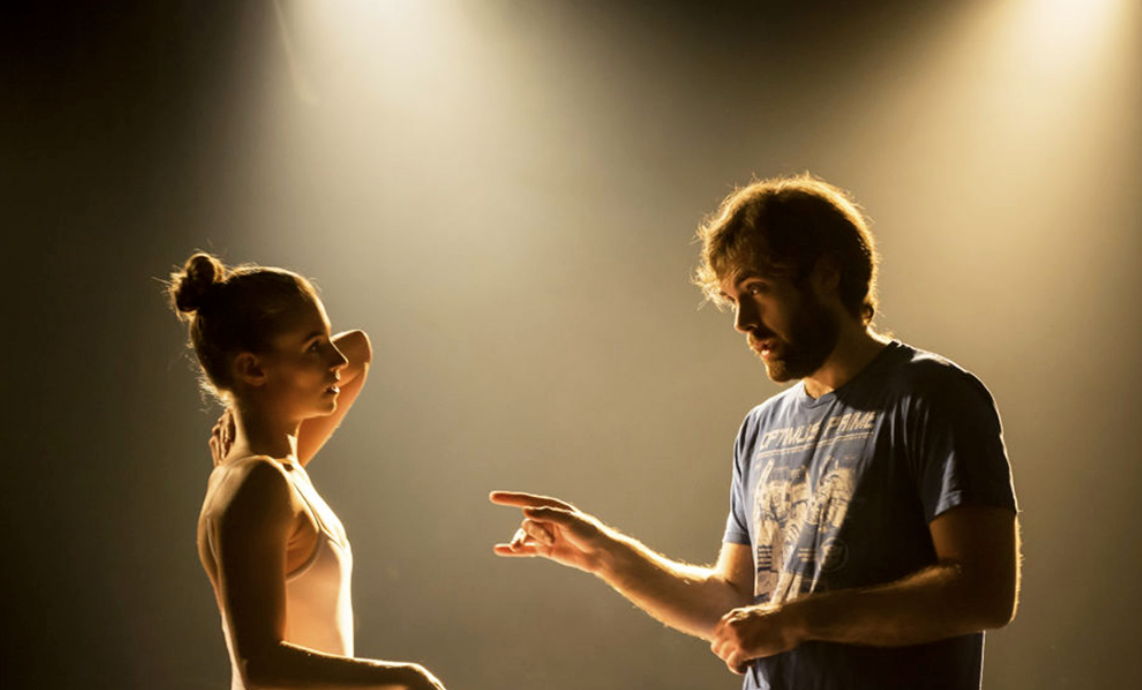 MM: The movie is going to be great. The first half is lovely, and we're very excited to shoot our Old West component (that's the VR world). I definitely see this movie premiering at Sundance, Austin/ SXSW, or Telluride. Our target is most likely Austin since it's a sci-fi/ western (and they go crazy over genre), but I think the story has Sundance potential (family drama etc).

MM: I think the movie is honestly designed for most people! We are trying to vibe with younger generations going to Billie Eilish concerts, while we're trying to talk to people who've been through grief. However, it's also a VR adventure story in the Old West so anyone who likes commentaries on Westerns, this is also made for them!

MM: This is the most loaded question of all time. My real answer would be changing the process of how people get representation or even how the gatekeepers (managers, agents) are funneling content. Why should biased managers (who have agendas to push only certain people) be the gate keepers? If anything, exec producers should be open to reading new filmmakers' work all the time. It's pretty egregious to see the non-stop classism and nepotism in Hollywood. At this point, I had to make an indie feature on my own which is already a huge hurdle financially. But I make movies for audiences and humans - not for the film industry. So I'd be making this movie regardless of what atmosphere Hollywood exuded :)