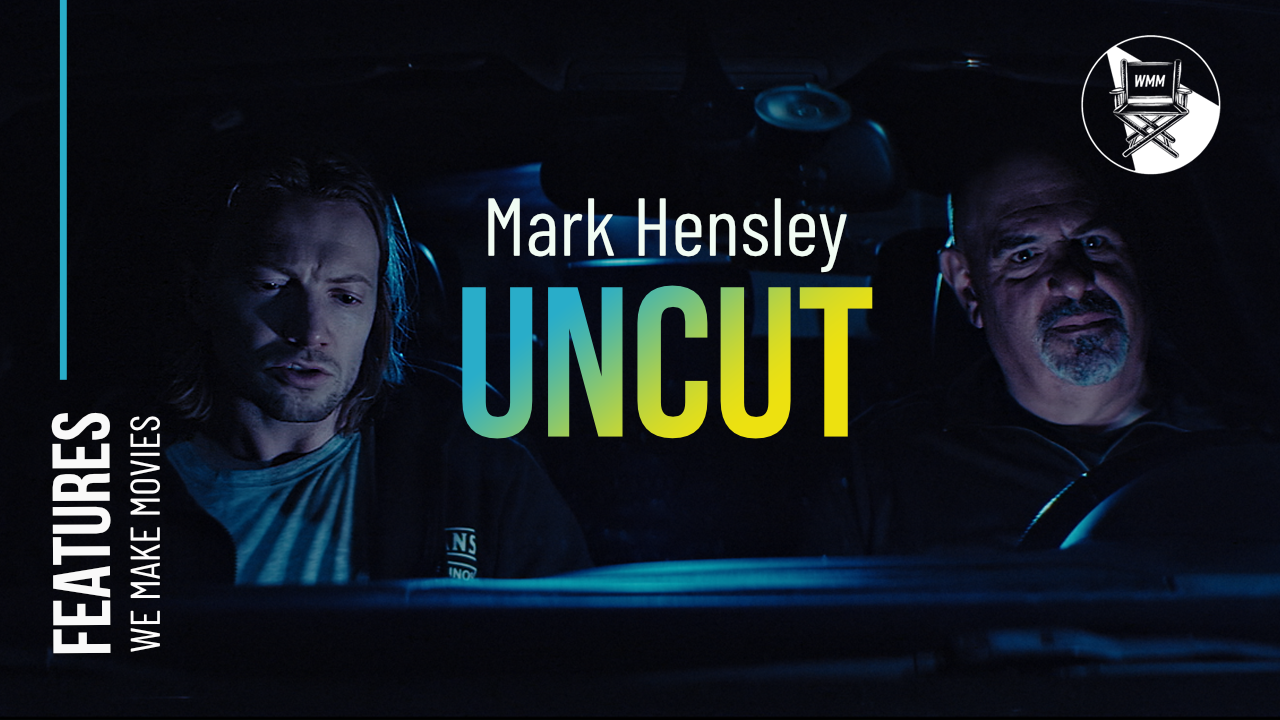 "Like art, revolutions come from combining what exists into what has never existed before."

American activist and reproductive rights crusader Gloria Steinem's words ring true through director Mark Hensley, who helmed Uncut, a short film inspired by the recent Texas abortion law. The film opens with a speech by the newly elected president of the New Republic Patriot Party, talking about the new law that requires all males over 35 to be sterilized to keep the gene pool strong. The main character, about to turn 35, doesn't want to submit to the forced sterilization. He learns about an underground railroad that helps men like him to escape the country, and he goes on the run.

Conjuring up imagery and conceptually in line with yet another feminist icon's work, novelist  Margaret Atwood (The Handmaid's Tale), the film boasts an all-star cast of Sam Meader (Pam and Tommy, Into The Arms of Danger, Bosch), Max E. Williams (Winning Time: The Rise of the Lakers Dynasty, Bosch, Agents of Shield),  Phil Idrissi (Life in Pieces, Doubt, Stevie D), and Kat Mahard (The Sponsor, Hell is Flat, Omega). Hensley's passion project was filmed on a minuscule budget of under $1K and a crew of two, consisting of himself and cinematographer  Srushti Kalse. Check out what Hensley has to say about why his timely film is of the utmost importance, and watch the trailer below. 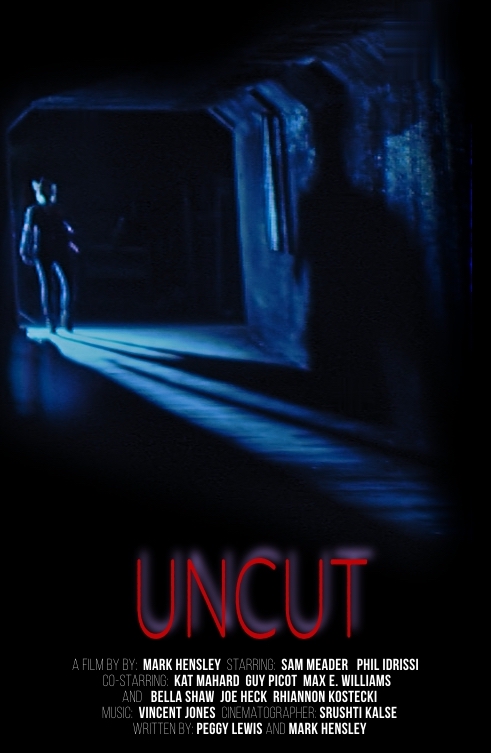 MH: I woke up the morning after Texas passed its anti-Abortion law and decided I wanted to make a film that would put the shoe on the other foot. Having males lose autonomy over their own bodies. I combined it with my disgust of the GOP embracing far right white supremacy groups into their party.

MH: I wrote the script with my wife in two days, and sent it to several actors I knew to see if they would be interested, and have the time. They were very much interested to be a part of the film. Having shot several short films already, with very short shooting schedules, I decided I would approach this one differently. I shot it scene by scene, on different evenings. Shooting between four to five hours each time. Spending time to get the right look for every scene. I also knew that doing it this way, I would have to use a skeleton crew to make scheduling easier, and keep problems down, when shooting guerrilla style on location. So, it ended up being just myself, the cinematographer Srushti Kalse and the cast.

MH: I have to admit. It really wasn't challenging at all. Probably because the actors and Srushti were all-in after reading the script. Everyone has been very passionate about it. And we all want to make it as good as it can be,

MH: I have most of my own equipment, so I'm pretty self sufficient but have used WMM for things like insurance.

MH: If I had a budget, I would definitely have a slightly bigger crew. :)

WMM: What are your aspirations for the film?

MH: I am going to try and get it into some of the bigger festivals. I just want to get it out there. People need to open their eyes to see the slow move towards a totalitarian Christofascist state that I feel the US is moving towards.

MH: Make the entry threshold for young filmmakers easier. I would love to see good 1-2 year filmmaking programs. So people without a lot of money can go to film school.