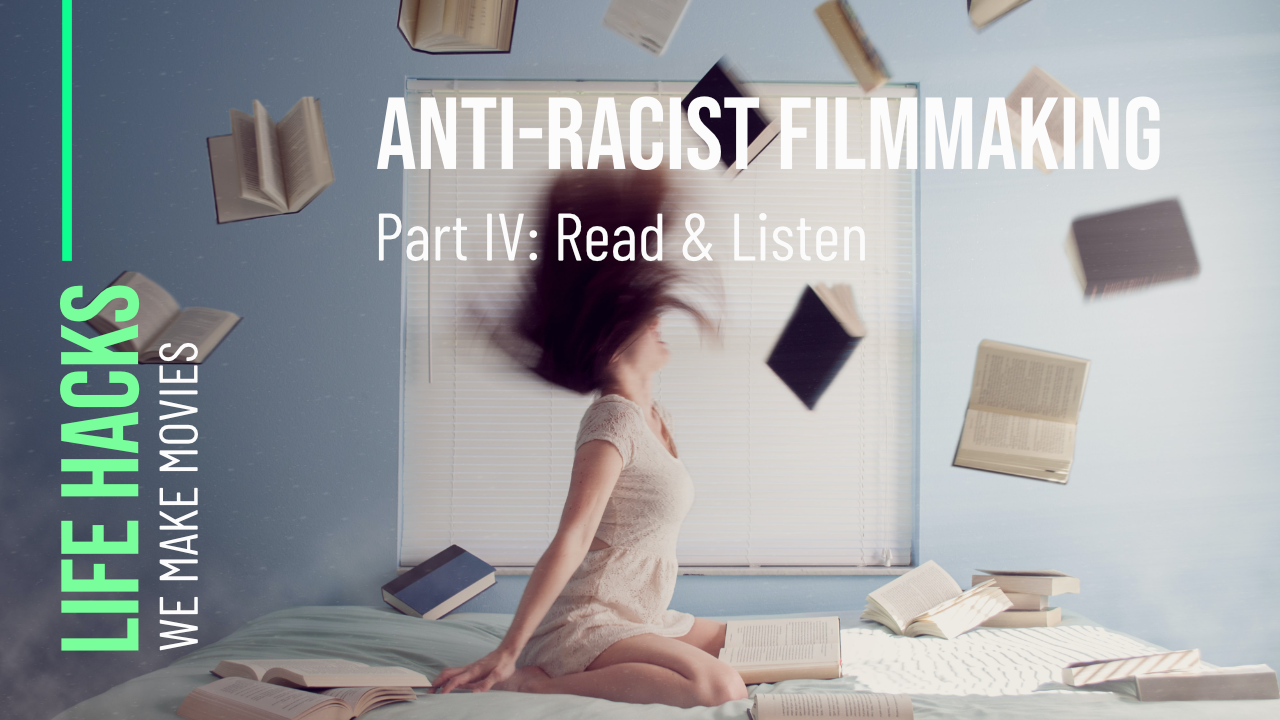 [This is PART IV of the WMM Anti-Racist Filmmaking blog series. Visit
wemakemovies.org/blog for the next FOUR parts.]

The following is by no means a complete list, but it is a place to start.

Other worthwhile lists can be found on the Harvard List and Business Insider.

When it comes to talking to children about racism, it is never too early. Black parents don't have a choice in waiting to talk to their kids about the constructs, implications, and consequences of racism, as they have to navigate it on a daily basis. Being an effective ally involves talking to young kids, even toddler age about racism. "If we want to raise our children to be compassionate people who participate as responsible citizens in a democracy, we need to find ways to talk with them about the thorny issues that we struggle with as a country. Race, fairness, and how to create change in a democracy are three of those issues, " writes Dr. Laura Markham of Aha Parenting.

Raising racially conscious kids demands conscious parenting. It entails recognizing that kids experience racism as well, and need our help contextualizing it. They require guidance  processing media images and messages, are eager to talk about race from their perspectives, and should understand their privilege and role in dismantling racism as citizens of the world. They need to be steered away from the white supremacist systems that keep BIPOC oppressed and feeling inferior, such as concepts around "reverse-racism" and colorblindness.

Children are little sponges, and while identity is a process in flux, a child's formative experience around identity can really shape their thoughts around their place, possibilities, and purpose in this world. The Conscious Kid is an incredible educational, research, and policy organization site, dedicated to equity and promoting healthy racial identity development in youth. They exist to "support organizations, families, and educators in taking action to disrupt racism in young children." They host a section for books confronting anti-Blackness by Black authors, books to help through the talking points around race, and books about Black history as told by Black people. They even dedicate a section to a glossary of anti-racist jargon of sorts, which is just as beneficial to parents as it is for kids. 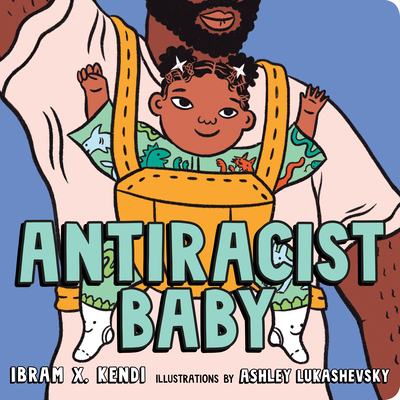 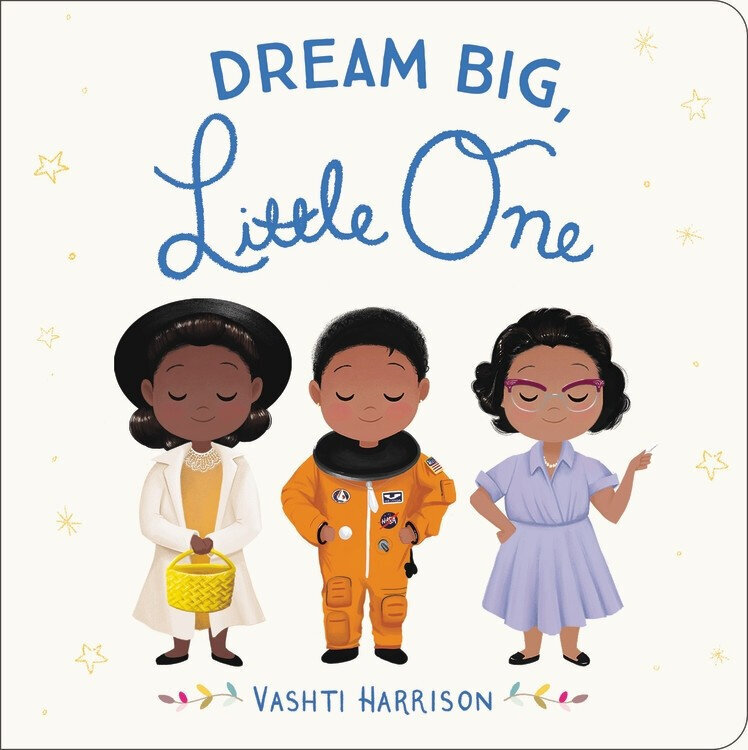 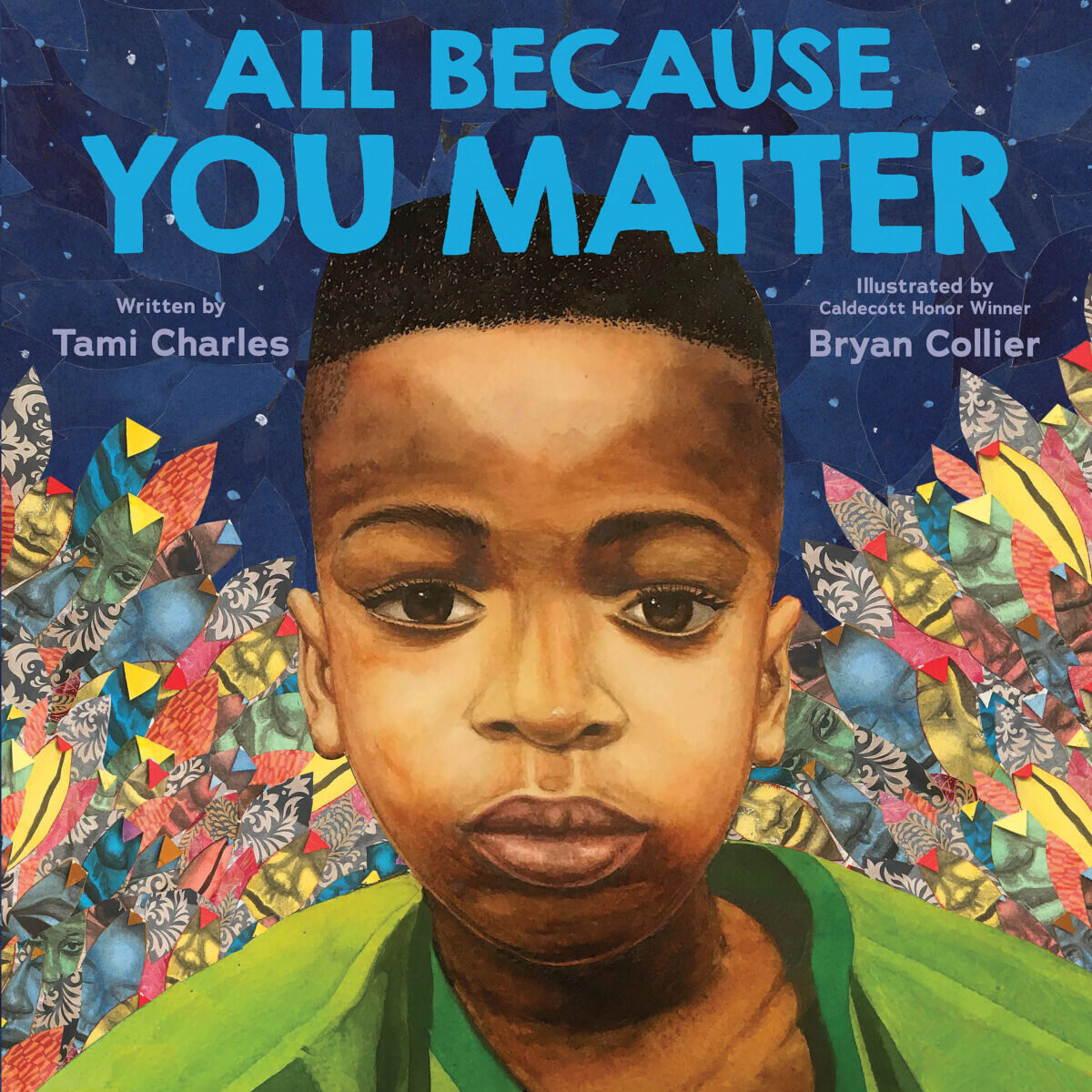 Other resources include the Instagram account HERE WEE READ, where you can find quality diverse books and educational products. Alongside reading recommendations, parents and educators alike can find detailed printable handouts and wall fixtures full of educational content made by teachers for other teachers. Tools to help adults navigate challenging conversations around race and racism with children are abound, and stereotype-free children's stories can be found on booksforlittles, covering the whole spectrum of BIPOC holidays and experiences. Julius Lester's Let's Talk About Race, poignantly illustrates the very essence of race, by suggesting "I'll take off my skin. Will you take off yours?"

We could have provided links to all the books listed above but we wanted to support the many Black owned bookstores that carry these books and much more. Oprah's List of Best Black Owned Bookstores or this list from Literary Hub, are great national resources. If you are based in Los Angeles, here is a list for you. A few other notable stores are listed below.

The Listening Tree: A children's bookstore in Decatur, Georgia, that also offers a young entrepreneurs program for kids.

Written & curated by Sapna Gandhi
Sapna Gandhi is an actor, singer-songwriter, and content creator. In addition to TV credits such as BOSCH, SHAMELESS and SCANDAL, she has appeared in numerous shorts, features, and series, including festival darlings IN ABSENTIA (Raindance) and THUMPER (Tribeca). Gandhi has produced several series and films under the umbrella of her production company Elegant Grotesque (most recently SCRAP, starring Anthony Rapp and Vivian Kerr, and Noel Gallagher’s High Flying Birds’ STRANDED ON THE EARTH, directed by Mike Bruce). She is also 1/2 of the musical duo, VATAVARAN, was born in England, raised all over the states, studied English and Women’s Studies, and trained at the American Conservatory Theatre in SF.